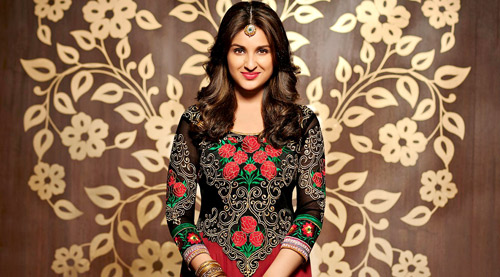 While she took the nation by a storm at Rio Olympics 2016 recently, wrestler Sakshi Malik has now become the face of Haryana's Beti Bachao Campaign. In 2015, it was Parineeti Chopra who was roped in as the ambassador for the same.

Though the reasons for the sudden change hasn't been revealed, we hear that Parineeti who has been busy with her work commitments, hasn't been able to dedicate too much of her time to the campaign. Interestingly, the fact also remains that Sakshi Malik hails from Rohtak district of Haryana which further persuaded the Government to arrive at this decision.

Last seen in Kill Dil, Parineeti Chopra was on a sabbatical for a while and will now return to the silverscreen with Meri Pyaari Bindu. However, she recently did a special appearance in the action film Dishoom where she appeared along with Varun Dhawan in the song 'Jaaneman Aah'.