Actor Pankaj Tripathi is all set to return as lawyer Madhav Mishra in Criminal Justice Season 3. On Wednesday, the makers shared a video announcing that the new season will go on floors soon. 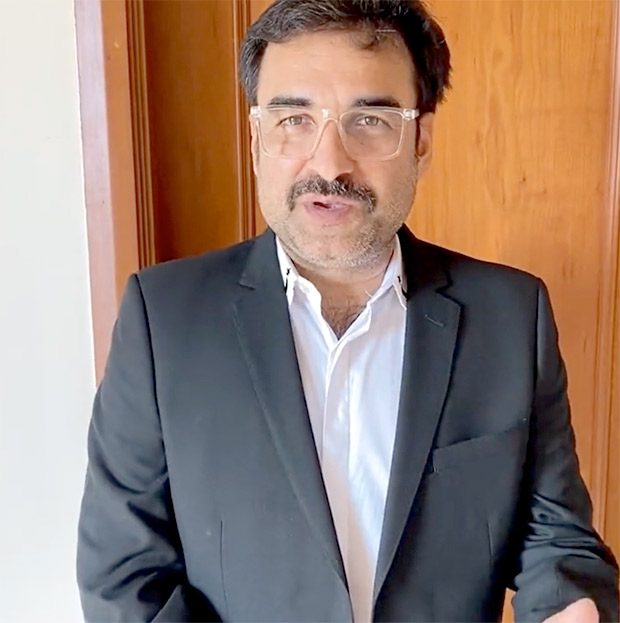 In the video, Pankaj is happily flaunting the success of his previous two cases in the past seasons. He further shares that he’s got hold of his next criminal case for which his “preparation and studies” are already in place, and he’ll begin the legal procedure soon.

Criminal Justice is the Indian adaptation of the BBC Studios drama series of the same name. According to the makers, the third installment will focus on India’s “juvenile judicial and jail system.”

Talking about the upcoming season with a tabloid, Pankaj said that he is very excited for the return of everyone’s favourite lawyer, Madhav Mishra. The character is very dear to him as he learnt a lot from his role, he said. He further added that in the third installment the audience will get to see more of his character.