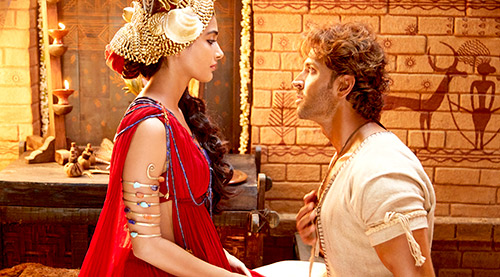 While Mohenjo Daro failed to make a mark at the box-office, the film has now received flak from a Pakistani Minister who has gone a step ahead and demanded an apology. Sindh Minister for Culture and Antiquities, Sardar Ali Shah was miffed with the distortion of the facts in the film and hence has decided to approach the makers for the same.

Apparently, Sardar Ali Shah accused that the film had mocked a highly respected culture and a 5000 year old civilization. Claiming that Mohenjo Daro was merely a figment of the director's imagination, he also mentioned that the film has no connection with history whatsoever. Considering that Mohenjo Daro has been included in the list of heritage sites of UNESCO, the Pakistani Minister also added that he was really upset with the makers about portrayal of facts in the film and will soon convey his opinion to the makers of the film.

Starring Hrithik Roshan in the lead along with Pooja Hegde, Kabir Bedi, Arunodhay Singh among others, Mohenjo Daro is directed by Ashutosh Gowariker and released on August 12.