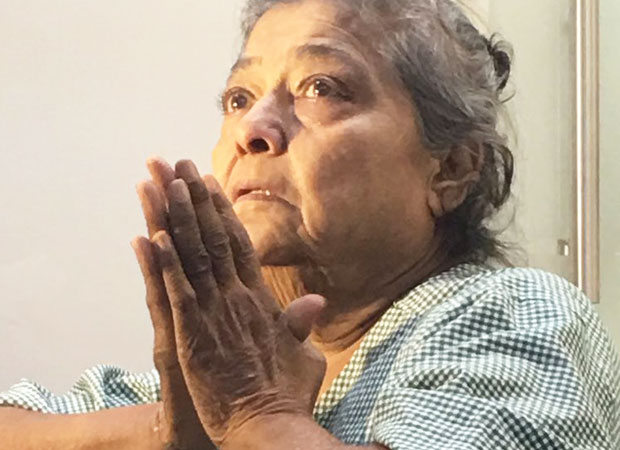 The shocking case of the abandoned mother who was left in the hospital for almost a month by her son has shaken the nation. When investigated further, the woman turned out to be one of the veteran actresses from the film industry. Geeta Kapoor had worked in Kamal Amrohi’s Pakeezah and Razia Sultan.

Kamal Amrohi’s son Tajdar Amrohi even confirmed that she was indeed the same actress who worked in his father's film. The story became viral when her son left her in the hospital and fled with unpaid bills amounting to Rs 1 Lakh. After no one heard from her son and daughter, some legal action was supposed to be taken against the son.

Now, it has been learned that Geeta Kapoor has been granted an NOC and will be shifted to an old age home. Ashoke Pandit, filmmaker and member of the CBFC, shared on his social media account all things have been taken care of for the veteran actress. He wrote, "Thank U @DevenBhartiIPS ji @MumbaiPolice for standing by us and agreeing to give an NOC to shift actress #GeetaKapoor to an old age home."