Sonam Kapoor is known to be not just a fashion icon but also a strong voice in support of women. Unfortunately, her recent tryst on Twitter with another user may have left Sonam red faced. The altercation started after Sonam Kapoor vented out saying, “It's taken me 2 hours to reach town. And I’m still not at the destination. The roads are bad and the pollution is ridiculous it's a nightmare to get out of the house.” Replying to this, a Twitter user named Anant Vasu shared a screenshot of Sonam’s story blaming her for blindly talking about environmental problems, while being equally responsible for it saying, “It’s because of people like you,who don't use public transport or less fuel consumption vehicles. You Know that your luxury car gives 3 or 4 km per litre mileage and 10 /20 AC's in your house are equally responsible for global warming. First control your pollution.” 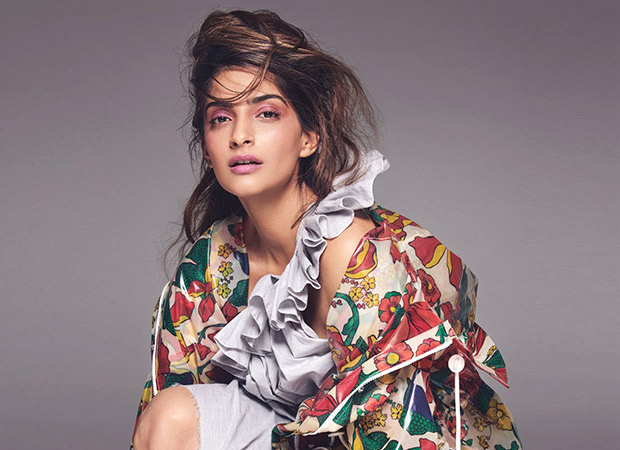 However, it was Sonam Kapoor’s response to this allegation by Anant that got the many Twitter users agitated. In her response to Anant, Sonam tweeted back saying, “And it’s because of men like you that women find it difficult to use public transport for fear of being harassed”. This tweet by Sonam irked many, who immediately pointed out her insensitivity in labelling an individual a harasser.

@sonamakapoor its because of people like you,who don't use public transport or less fuel consumption vehicles.
You Know that your luxury car gives 3 or 4 km per litre mileage and 10 /20 AC's in your house are equally responsible for global warming.
First control your pollution. pic.twitter.com/CrlGmKxv0b

Though Sonam Kapoor, who just a little while earlier had supported the group All India Backchod in their actions against another individual who was accused of sexual harassment, deleted her slanderous Tweet, users on the micro blogging site were not impressed. In fact, quite a few took to the medium to diss the actress saying:

When Logic Is Sexually Harassed By Self Proclaimed Liberal Feminists. #RIPLogic ???? pic.twitter.com/PjKUufcs26

He showed you facts politely and he becomes a harasser? AIB comedians are sending dick pics to minors and you lauded them. What more can you expect from a silver spooner gawar who is not even a graduate. Now take out your victim card. Oh lord zezus! I'm being harassed.

Lmao, He literally never said anything that would cause you fear. Playing victim at the wrong place with the wrong person I guess?

U literally have no answer for what he asked
Aur Jab answer na ho, tab Victim card khel do. Great Bollywood logic

1 who tweets "Good on you AIB" and later deletes it talkes about fear of being harassed
Great Hypocrisy. ???????????? pic.twitter.com/avXRrYpxkY