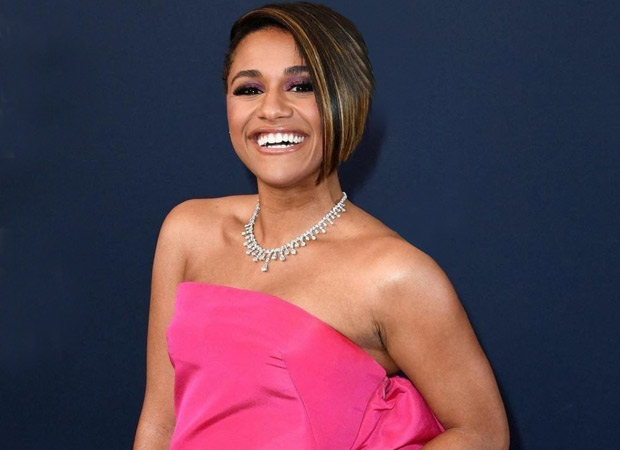 According to Deadline, the West Side Story star’s character is currently unconfirmed but sources are reporting she will likely play Calypso, “a voodoo priestess who utilizes magic potions, and besides being an adversary of Spider-Man, she is also the occasional partner and lover of Kraven.”

Kraven the Hunter is about Marvel’s iconic and notorious antihero Kraven, one of Spider-Man’s best-known nemeses, who has also encountered Venom and Black Panther among many others. The character made his comic debut all the way back in 1964’s The Amazing Spider-Man No. 15, with the character created by Spider-Man co-creators Stan Lee and Steve Ditko. The forthcoming Sony-Marvel feature is slated for a theatrical release on January 13, 2023.

On the work front, Ariana DeBose has been a recipient of multiple accolades. The rising star gained critical acclaim in Steven Spielberg's film adaptation of West Side Story (2021) for which she earned a Golden Globe Award, most recently Screen Actors Guild (SAG) Award for Best Supporting Actress and nominations for an Academy Award, a Tony Award, two BAFTA Awards, and two Critics Choice Movie Awards.