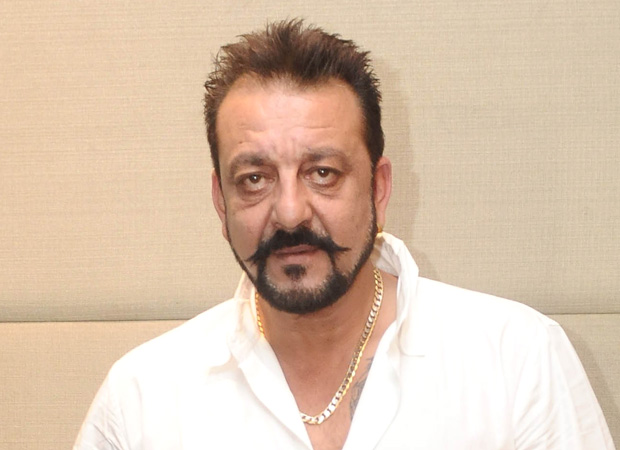 It’s been over a year since Sanjay Dutt has been out of prison and the actor amidst his attempts to return to normalcy also wants to do some social service. Almost about three months ago, Sanjay Dutt had confessed about spreading awareness about drug abuse and taking yet another step in the same direction, has now come up with the idea of rehabilitation centers.

In his own words, Sanjay Dutt had earlier made confessions about his tryst with drugs after the demise of his actress-mother Nargis. While he successfully came out of the menace with the help of family and friends, the actor doesn’t want any more youngsters to fall victim to substance abuse and has been striving for the same. He plans to open drug rehabilitation centers in association with the Government.

Talking about the same, Sanjay Dutt recently revealed that talks are on to put the same into execution as he is currently awaiting approvals from the Government. He said offering effective facilities and counselling for them is currently on the cards which will come into existence after they receive all the necessary approvals.

Adding that the aim is to provide affordable facilities for substance abuse victims, Sanjay Dutt maintained that while he could afford expensive treatment abroad, not everyone can do so within the country.

On the film front, Sanjay Dutt recently wrapped up Bhoomi which is about a father-daughter relationship where he plays the role of the father while Aditi Rao Hydari plays the role of his daughter. Also, the actor will be seen in the role of a cop in Torbaaz which is yet to go on floor.

“We are waiting for Kartik Aaryan to test…