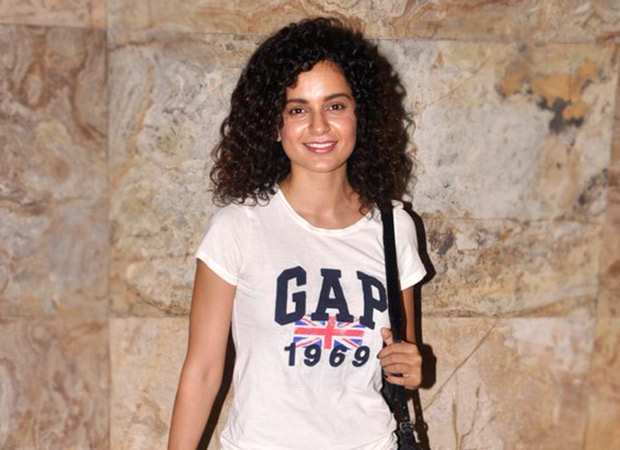 Earlier this year the news of Deepika Padukone doing a look test for Iranian filmmaker Majid Majidi’s venture Beyond The Clouds made headlines. Though nothing developed post Deepika’s look test, reports later stated that Kangna Ranaut had also been approached to play the same part.

In fact in an interview to a daily, Ranaut had claimed that she was indeed approached for the part in Beyond the Clouds, but she had to turn down the offer. When further quizzed about why she chose to opt out of the project the actress, who has recently found herself in the midst of many a controversy, stated that she did so since her part was rather submissive and less meatier than the male lead.

However, contrary to Kangna Ranaut’s statement, we hear that though the actress did the look test, she failed to pass the same. If that wasn’t enough, we also hear that the critically acclaimed filmmaker did not think that Kangna suited the part and informed her of the same. Though no official confirmation on what exactly transpired, we guess it is just her word against his.

As for the film, Beyond the Clouds is said to be mark the debut of Shahid Kapoor’s brother Ishaan Khatter.