Bollywood actress and dancer Nora Fatehi is taking another step upward in her career. Nora is set to join the ranks of artists like Shakira and Jennifer Lopez as she will be performing at the FIFA World Cup 2022. This makes her the only actress to represent India on the FIFA stage in December. 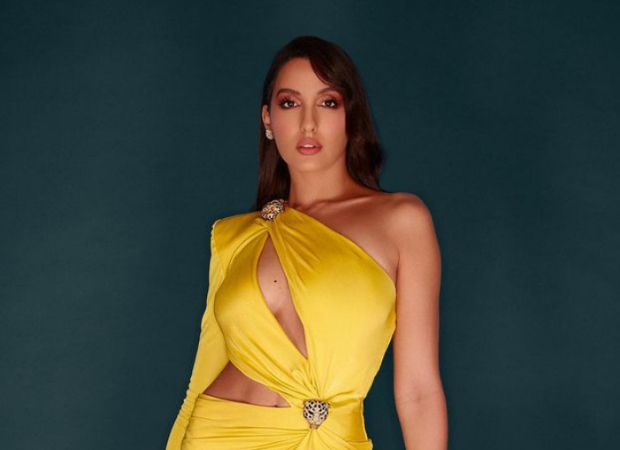 Not only will she perform, but Nora Fatehi will also be featured in the music video for FIFA. She will be singing and performing the anthem in December 2022. The anthem has been produced by RedOne, who has previously worked with Shakira on ‘Waka Waka’ and The song has been produced by RedOne, one of the most influential record producers in history, who also worked on FIFA anthems like Shakira’s ‘Waka Waka’ and ‘La La La’.

Nora took to Instagram to share a video along with a caption that read, “This time for @fifaworldcup the official world cup anthem with a touch of diversity “Light the Sky” save the date ⚽️ ???? ❤️ 07/10/22 ! @redone.”

The FIFA 2022 anthem ‘Light the Sky’ will release on October 7, 2022. The actress is reportedly performing at the closing ceremony of FIFA. She is also speculated to sing in Hindi.

Meanwhile, Nora Fatehi is currently seen as a judge of Jhalak Dhikhhla Ja 10 which is airing on Colors TV. She was recently seen in the special music video for ‘Manike’ with Sidharth Malhotra. The song is featured in the upcoming film Thank God starring Ajay Devgn and Rakul Preet Singh.