There are stories doing the rounds that Rhea Chakraborty will be entering the new season of Bigg Boss as a contestant. However when I contacted someone close to Rhea the speculation was put to rest. 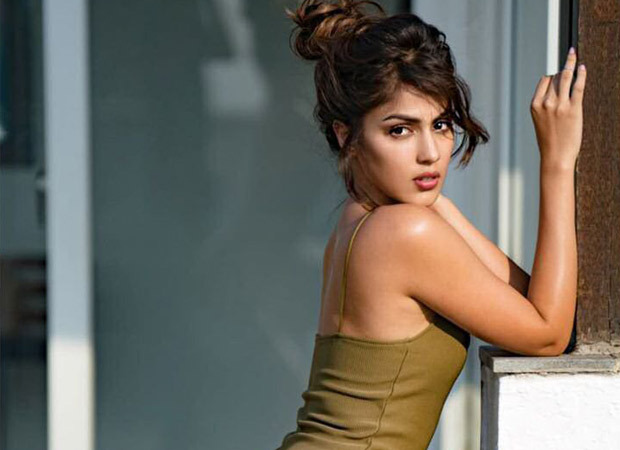 “Rhea is not going on Bigg Boss. We don’t know where the rumour comes from. It is the worst signal she can send out to the film industry at a time when she’s trying to re-establish her career in movies,” Rhea close friend tell me, and urges me to set the record straight.

“Such rumours are allowed to gain momentum because Rhea is not speaking to the press. Once she breaks her silence she can clear the air once and for all,” says the friend.

Rhea made her comeback last month in the Amitabh Bachchan starrer Chehre after her boyfriend Sushant Singh Rajput’s death in June 2020. The role was far too brief to leave an impact. Now Chehre director Rumi Jafrey is planning a love story with Rhea.

Also Read: Rhea Chakraborty was offered over Rs. 35 lakh a week to be a part of Bigg Boss 15