Acting debut seems to be in works for NCT 127 member Jaehyun. The 23-year-old musician of the popular K-pop group is set to embark on a new journey. He has been reportedly approached to star as the lead in Love Playlist season 5. 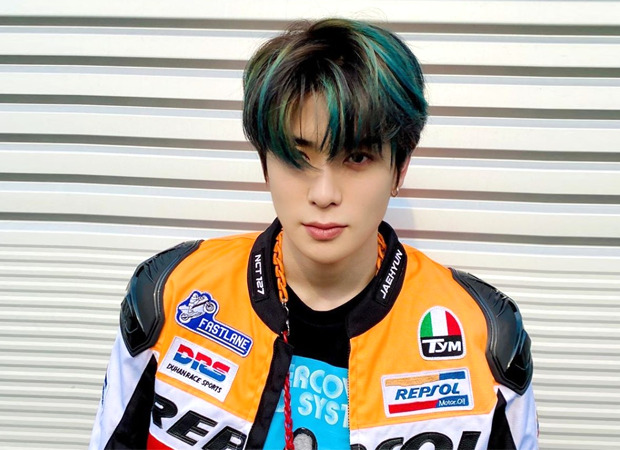 The news came into light on August 4 after which SM Entertainment, the parent company of NCT, reacted to the reports. They stated that Jaehyun is positively considering to be part of the show.

As per reports, actors Bae Hyun Sung and Kim Sae Ron will be returning to the show. Hyung Sung starred in the third and fourth seasons whereas Kim Sae Ron appeared in the fourth season of Love Playlist. The popular web drama tells the stories of university students, friendships, love life, relationships.

Currently, Jaehyun is one of the hosts for the music show Inkigayo along with present with Minhyuk of K-pop group Monsta X and Naeun of April.

ALSO READ: NCT 127 be wildin’ and ballin’ in ‘Punch’ music video from repackaged album Neo Zone: The Final Round