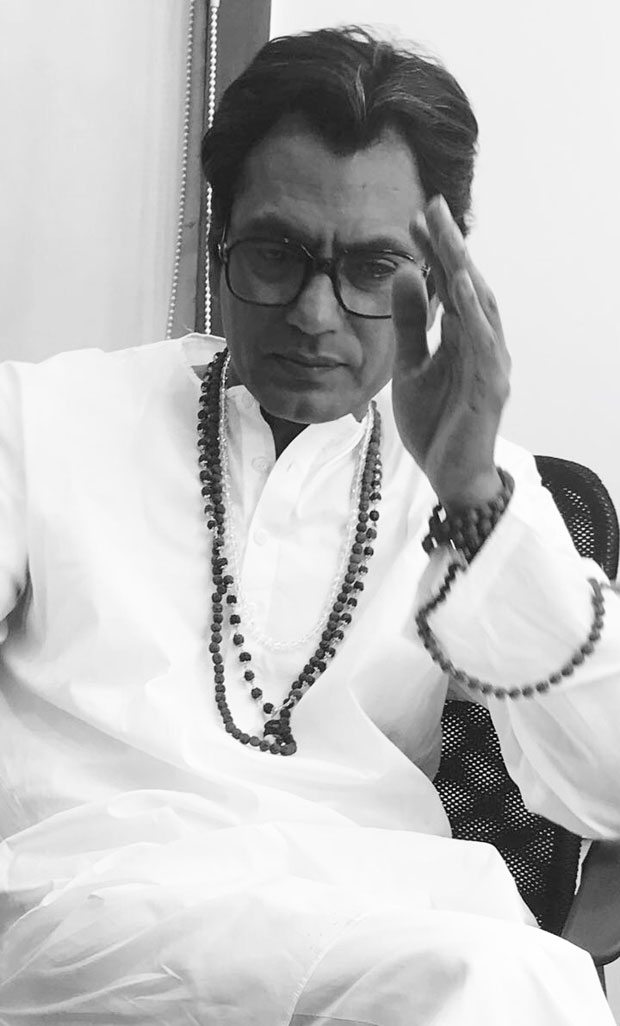 If sources are to be believed, the Shiv Sena is having second thoughts about Nawazuddin Siddiqui playing the revered Organization’s founding-father Balasaheb Thackeray. In fact sources confirm that the very gifted Nawazuddin who will next be seen playing the legendary Urdu poet Saddat Hasan Manto, is out of the race for Thackeray’s role.

Sources blame the recent controversies in the actor’s life to the change of plans. Says a source very close to the development, “Nawaz was definitely considered very seriously. He has the gravitas to pull off Balasaheb’s personality. But lately he has been in the news for the wrong reasons. Yes, we’re talking about his highly controversial memoirs where he spoke rather cheaply about some women. And as if that was not enough he has now insulted one of the women even more by denying he even knows her. Such lurid happenings are good for the gossip tabloids but not right for an actor eligible to play a national leader of significant status.”

Sources say Nawaz won’t even be in town for the inauguration of the bio-pic, to be produced by Shiv Sena’s Sanjay Raut and directed by Abhijeet Panse, to be held on December 21 in Mumbai.

“Nawaz is out of the country. He is shooting in Mauritius for Anil Sharma’s film Genius until December 23,” informs a source close to Nawazuddin.