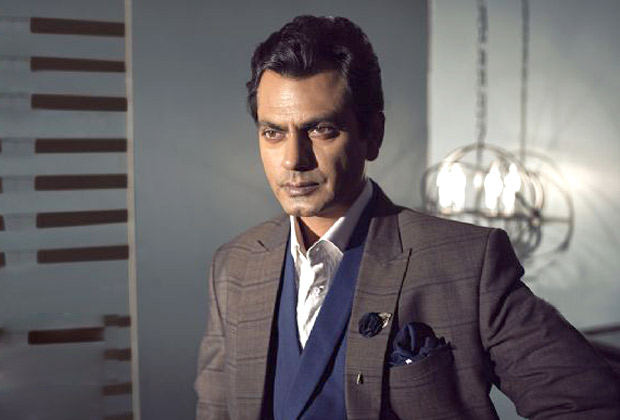 In a shocking turn of events, Nawazuddin Siddiqui, who has a reigning career in Bollywood, has been accused of demanding dowry and torturing his sister-in-law. Reports suggest that a case has been registered against the actor and his entire family at Muzzafarnagar Police station by his sister-in-law Afreen, who is the wife of Nawaz’s brother Minazuddin.

In fact, according to reports, Afreen claimed that she was beaten up by members of the Siddiqui family after shutting down their CCTV cameras, last night at their residence. She even accused them of brutally trying to abort her first child, as she is currently pregnant. Reportedly, she went on to allege that Nawaz threatened her with his high profile contacts wherein he apparently told her about his pally relation with influential politicians like Arvind Kejriwal and Akhilesh Yadav.

On the other hand, Nawazuddin Siddiqui’s manager not only denied the story alleging that these accusations are false but also that the actor is being used as a soft target since he is a renowned Bollywood actor. Also maintaining that it is a family matter, he asserted that the real story regarding the issue will soon be out.

Last seen in Freaky Ali, Nawazuddin Siddiqui is gearing up for films like Munna Michael and Babumoshai Bandookbaaz.