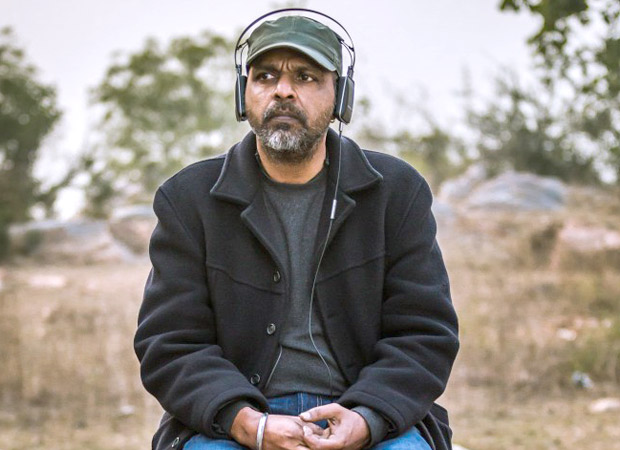 While their previous outing was quite successful with NH10 garnering rave reviews, Anushka Sharma and filmmaker Navdeep Singh announced yet another film titled Kaneda. Last year, we had reported that the film will also star Arjun Kapoor. But soon rumours of the actor’s exit started doing the rounds but Navdeep rubbished these rumours.

Though the details of Arjun Kapoor’s role in Kaneda have been kept under wraps, it was being said that he was unhappy with the film and walked out of it. However, denying the buzz, director Navdeep Singh not only confirmed about Arjun’s role in the film but also retained that the actor fits the bill perfectly.

Besides Arjun, Navdeep Singh also revealed that Diljit Dosanjh will be a part of the film. He added that the two actors will be playing characters they have never played before. This will be Diljit’s second outing with Anushka Sharma under her production banner since the duo shot together for Phillauri.

On the other hand, Kaneda is said to be a gangster comedy that is slated to go on floor mid-year and will apparently be shot in a start to end schedule in Canada.