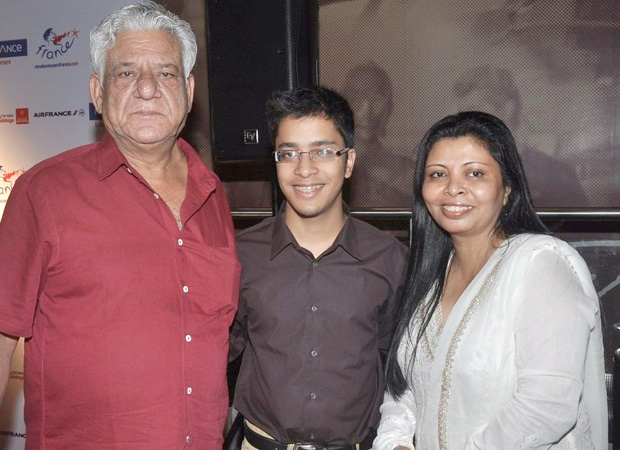 A month back, Bollywood was shocked to hear about the sudden demise of veteran actor Om Puri, who passed away after suffering from a heart attack. Now a month on, to commemorate the late actor, a condolence meeting was arranged to mourn his demise.

Attending the prayer meet was Puri’s estranged wife Nandita and son Ishaan. At the meet, which was held at the YB Chavan auditorium, Nandita, announced a students' scholarship in his memory at the National School of Drama (Delhi) and the Film and Television Institute of India (Pune) in presence of filmmaker Shyam Bengal.

For the uninitiated Puri, who was 66, passed away on January 6 following a cardiac arrest.