The Mumbai Press Club has condemned the threat by actress Kangana Ranaut against a journalist. On Thursday, the actress on Twitter had threatened to send a legal notice and send a journalist to jail. 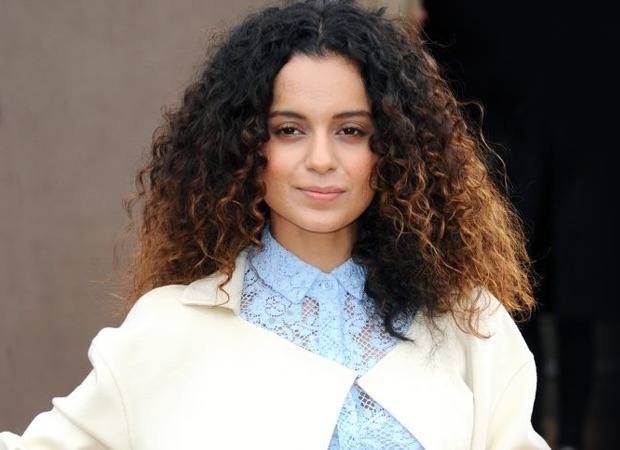 The said journalist had called out Kangana Ranaut's lie about voting for Shiv Sena. Recently, in an interview Kangana Ranaut claimed that she was forced to vote for Shiv Sena although she is a BJP supporter. The actress said that she could not find the button to vote for BJP as the two parties were in an alliance. Kangana was speaking about the recent demolition of her office building in Bandra.

However, journalist Kamlesh Sutar spotted a factual error in the statement and exposed her. The journalist tweeted that the actress is a voter of Bandra west seat. The seat was contested by BJP candidates Ashish Shelar for the Assembly elections 2019 and by BJP's Poonam Mahajan for the Lok Sabha elections 2019.

“If she says she is talking about 2014, then again BJP-Sena fought together in Lok Sabha with BJP contesting the seat. In the Assembly elections she had an option of voting for BJP as both the parties fought separately. And Yes they fought 2017 BMC elections separately as well! (sic),” the journalist further added.

“You are wrong don’t spread misinformation. I will send you a legal notice. you will have to prove this in court, this trolling will cost you a lot you will end up in jail for your naughty lies," Kangana tweeted in response.

Responding to Kangana, Sutar wrote that he is journalist and told her to not intimidate him. “And@KanganaTeam ji, I'm Journalist not a troll. So pls do not try to intimidate a Journalist with 'this will cost you a lot' type threat ! Good Night,” he wrote.

“Group of hyenas already salivating. I voted with my family and staff they all agree with me we had to reluctantly vote for Shiv Sena, getting details and suppose it is some confusion which we arnt aware of, does not make me a liar. Vultures getting excited for no reason..," Kangana further wrote and deleted her previous tweet threatening Sutar.

ALSO READ: Urmila Matondkar says she has no qualms in saying sorry to Kangana Ranaut for her ‘rudali’ comment