Actor Manoj Bajpayee's father RK Bajpayee has been hospitalized in Delhi. The actor who was shooting in Kerala for his upcoming project has rushed to the capital after the hospitalization of his 83-year-old father. 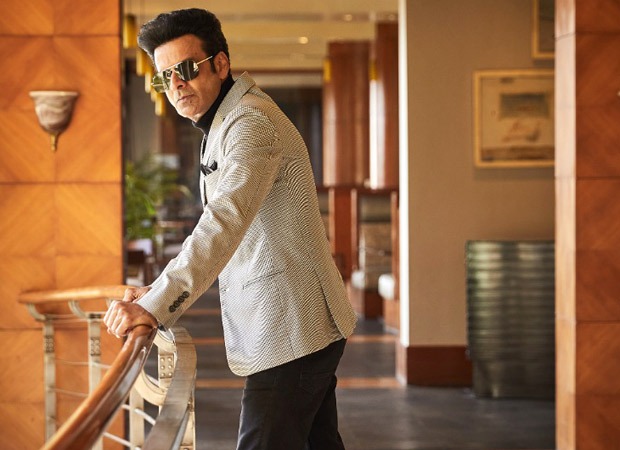 According to sources, "Manoj's father condition is quite critical. After hearing the news Manoj has rushed to Delhi from Kerala where he was shooting for his next project, to see his father and be with his family."

Manoj was last seen in the recently released spy thriller The Family Man 2 created by Raj Nidimoru and Krishna DK and in the Netflix anthology titled Ray alongside Gajraj Rao and Raghvir Yadav. He was also recently in the news after he filed a complaint against Kamaal R Khan.