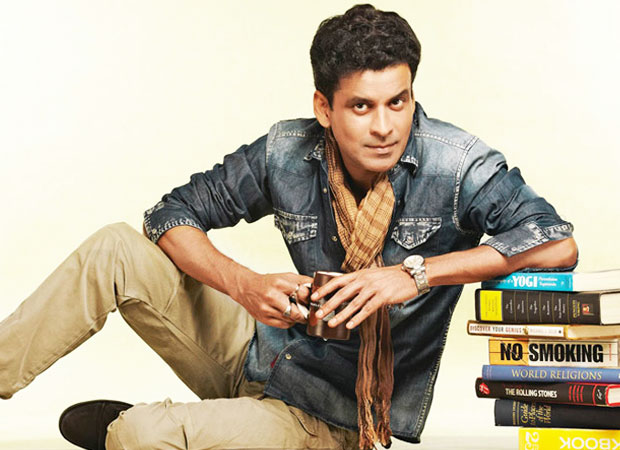 Known as one of the most unconventional actors, the two time national award winner Manoj Bajpayee had enthralled the audiences with his outstanding and unique performance in critically acclaimed films like Aligarh, Budhia Singh: Born to Run, Saat Uchakkey among others.  Each film saw Manoj Bajpayee in a diverse and challenging role which was greatly appreciated by everyone.

Recently, the actor has set a record of being the first Indian actor to be awarded in the 'Best Actor' category at the prominent 10th Asia Pacific Screen Awards, which were held in Brisbane for his exceptional performance in Hansal Mehta’s Aligarh. Inspired by a real life story, the actor had played the character of a 64 years old gay professor Dr Shrinivas Ramchandra Siras, who was detained from his job due to his sexual orientation. He had received high accolades for his performance and was also nominated in many other international festivals too.

Expressing his happiness, Manoj Bajpayee said, “I am extremely happy and honored to receive this award at the prestigious 10th Asia Pacific Screen Awards.  It is an overwhelming feeling when such a prominent award which is known to be as the Indian Oscar has recognized my performance. It is double celebration as I am the first Indian actor to receive this title and I feel proud that I have made my nation’s mark. Such awards strive me to work harder and keep entertaining my audiences.”

Maidaan: After shooting for a schedule, is…