Malayalam film S Durga grabbed much attention during IFFI held in Goa. The jury of the said festival refused to view the film alleging that it featured indecent content. However, recently when a revising committee viewed the film, they decided to not only certify it without cuts but also gave it U/A certification.

A relieved filmmaker Sanal Kumar Sasidharan expressed his happiness over this decision. He also added that now the film is all for its public screening. He also asserted that the committee did not find anything wrong with the film. However, he also stated that all the controversies surrounding the film was quite purposeful.

On the other hand, it is a known fact that the film had to undergo change in its title. The film was initially titled Sexy Durga. However, the word Sexy was later replaced as S with ‘exy’ eliminated from the posters. 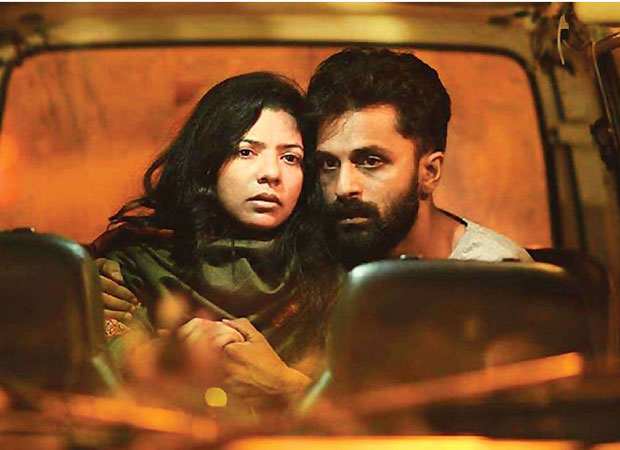 For the uninitiated, S Durga came into notice when it was dropped from the Panaroma section during IFFI from Goa. In fact, Sasidharan decided to approach the Kerala High Court regarding the matter. Also, the verdict too was ruled in their favour.

Considering the ruling, the film was also screened for the CBFC. However, a re-examination of the film was ordered later. Eventually the film couldn’t be screened at IFFI. The CBFC was not convinced with the way Sexy was replaced in the film’s posters. They alleged that the patches of the four letters covered on the poster weren’t acceptable.

On the other hand, an eight member Revising Committee decided to review the film on January 23. However, this resulted in favour of the film. They cleared the same without any cuts. This time around, the film was screened without any such patches or replacements. Post the screening, the committee has also ordered for the makers to exhibit this particular version only.

If reports are to be believed, Sasidharan asserted that the international rights of the film have already been sold in the name of Sexy Durga. However, considering the Indian objection, he had to change the title. However, he did agree to the change and has made all the necessary alterations.

Now, Sasidharan is looking at a pan-India release for S Durga. He reportedly revealed that the film will hit the big screen around end of March or start of April.