Last Updated 04.02.2023 | 12:34 AM IST
feedback language
follow us on
Bollywood Hungama » News » Bollywood News » Makers of Kartik Aaryan starrer Aashiqui 3 clarify they are yet to finalise the female lead

Soon after the announcement of the team working on Aashiqui 3, some rumours started brewing around the casting of this much anticipated third instalment of the Aashiqui franchise! The spokesperson of T-Series released an official statement that puts all speculations and rumours at rest, here's what they had to say. 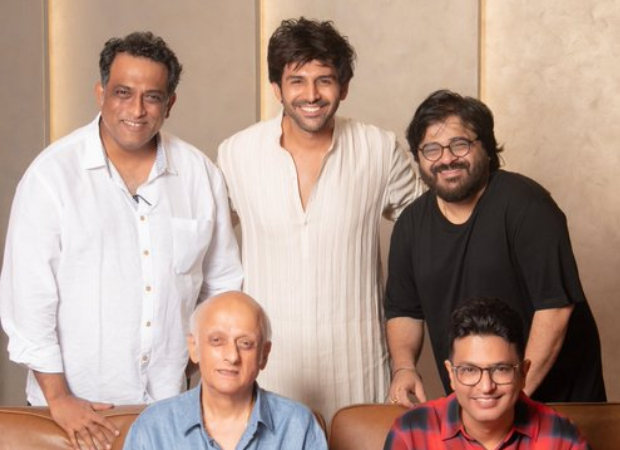 Rumours were rife that popular television actress Jennifer Winget was starring opposite Kartik Aaryan. Now, the makers have debunked the speculations. "There is no truth to any rumours pertaining to the female lead opposite Kartik Aaryan in Aashiqui 3. The search for the perfect fit for the movie is still ongoing. We are currently in a very early stage where we are still coming up with ideas for the movie. Much like the audience, we are eagerly awaiting to finalise the female lead of the film and would love to share it with the fans as early as possible," the statement said.

The partnership formed in 1990 with Aashiqui, T-Series and Vishesh Films continue their 32 years of association by announcing Aashiqui 3. Producer Mukesh Bhatt and Producer Bhushan Kumar team together once again for the much expected third instalment with director Anurag Basu, music composed by Pritam and starring man of the moment Kartik Aaryan in the lead.