A division bench of the Madhya Pradesh High-Court has banned the movie Kabhi Khushi Kabhie Gham taking strong exception in the manner in which the National anthem is sung in the movie. The division bench comprising Justice Deepak Mishra and A. R Srivastava has also directed the censor board to withdraw it's clearance certificate until the objectionable song is deleted from the film. 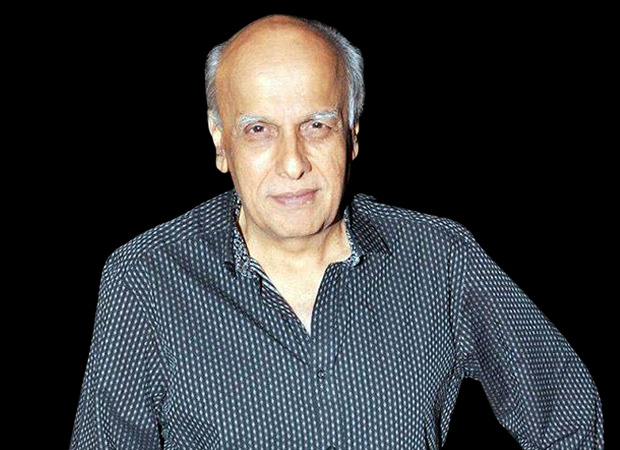 The order was issued following a writ petition filed by Mr. Choksey. The court has also directed Dharma Productions to pay Rs. 15,000 each to the petitioner to cover the expenses incurred by him in fighting the case. Orders have also been issued to exhibitors and television channels to restrain them from screening the film.