On January 7, the makers of the Narendra Modi biopic have decided to do something special. They will be releasing the poster of this Vivek Oberoi starrer in 23 languages and it will be done by none other than Maharashtra Chief Minister Devendra Fadnavis. It seems that Vivek Oberoi and the producer of the film, Sandeep Singh was keen on having the CM to unveil the poster of the film. 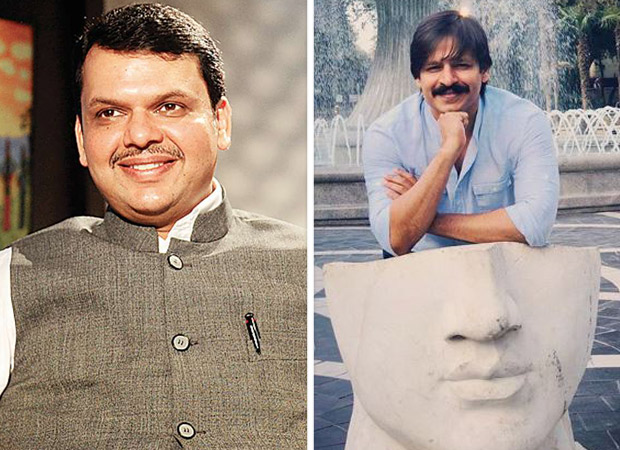 The biopic titled PM Narendra Modi, on our honorable Prime Minister Narendra Modi is expected to be in the making for the past three years. The director of the film, Omung Kumar has always been fascinated by the extraordinary journey of this ordinary man. After making the Mary Kom biopic and Sarabjit which too is inspired by a real journey, this time around, he has taken the humongous task of featuring a persona who is currently ruling the country. With Vivek Oberoi too stepping into this different territory, the film has been garnering attention.

We hear that the makers had been prepping for all these years and were quite firm about taking all necessary permissions before kicking off the film. They acquired the same recently and immediately dived into work with full swing. As for Vivek Oberoi, the actor has been giving several look tests as he will be seen in varied avatars as the film spans years. He will also be taking workshops before the shoot kicks off.

If reports are to be believed, the film will portray the story of Narendra Modi – from a tea seller to a renowned politician and the Prime Minister of India.

The poster release of the film titled PM Narendra Modi, is expected to be held in Garware Club House in South Mumbai. As for the reason behind releasing it in 23 languages, it seems that the makers and Vivek are keen on grabbing the attention of audiences across the country and in order to resonate with them, they have decided to release it in as many as languages possible. The film is expected to go on floor in January itself and the makers are yet to lock in the release date.

Also Read : Vivek Oberoi to play the role of Narendra Modi in this film?