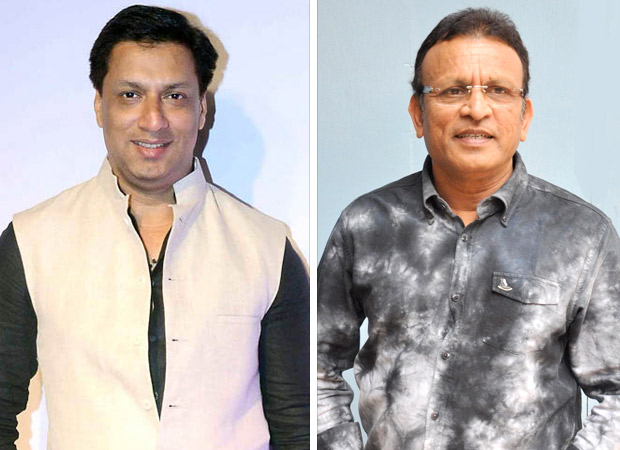 Earlier it was reported that Madhur Bhandarkar would be representing India at the soon to be held BRICS Film Festival in China. In fact, it was also reported that the filmmaker would be seen collaborating with other international directors to develop short films that will later be merged into a feature film.

Well, now we hear that the Indu Sarkar director, Madhur Bhandarkar has roped in none other than Annu Kapoor to feature in his short film that has been titled Mumbai Mist. The concept of the 18 minute short, that will be directed by Madhur, is said to be a story about a beautiful bond between an old man (played by Annu Kapoor) and an orphan kid (played by child artiste Devrath Mudgal).

If that wasn’t all, we also hear that Madhur has in fact already shot for the same, and Japanese DOP Keiko Nakahara who worked with him on his upcoming feature, Indu Sarkar, shot this one too.

As for the short film, Mumbai Mist, will be part of “The Magnificent Five---Directors Collaboration Project for the BRICS Film Festival” where Bhandarkar is representing India, alongside globally-feted storytellers, Brazilian Walter Salles (The Motorcycle Diaries fame), Chinese director-screenwriter Jia Zhangke, Russian storyteller Aleksey Fedorchenko and South African filmmaker Jahmil XT Qubeka. Chinese director Jia Zhangke will work as executive producer to put all 5 short films on the same theme, together to make a feature film that will be premiered in China on June 23.