Actor and model Lisa Haydon recently welcomed her third child with her husband Dino Lalvani. In an earlier interview, Lisa had revealed that they were expecting a daughter and her due date is June 22. While Lisa has given birth to her daughter, she has not announced it on social media yet but revealed it via the comment section while responding to a netizen. 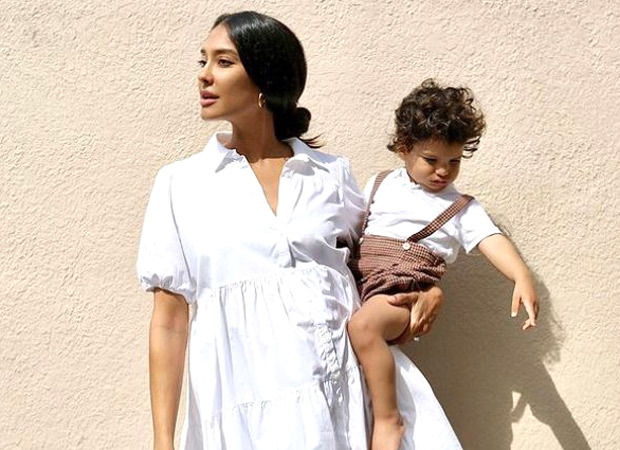 A fan of Lisa took the comment section of one of her recent posts on Instagram and asked, "Hey can you tell me please wheres your 3 tiny baby ?” To this, Lisa replied, "In my arms". 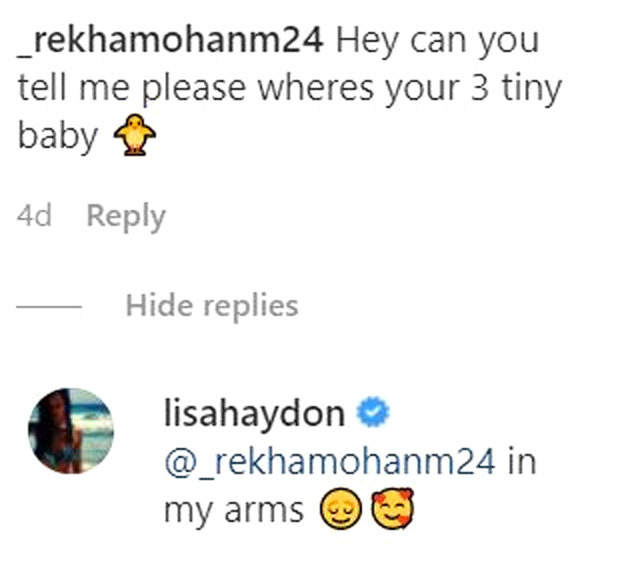 Lisa got married to Dino Lalvani and welcomed her son Zack in 2017 and her son Leo a few years later. She announced her third pregnancy in February this year.

Lisa had revealed the gender of the baby while announced her third pregnancy through a video. "So, I've actually been meaning to get on here to have a chat with you all and catch you up on stuff thats been happening lately. Honestly, the only reason I haven't so far is- pure laziness, there is no other excuse for this behaviour. Her son Zack joined her. She asked Zack to tell everyone what's inside her tummy. Zack says- ''A baby sister''”. She shared the video with a caption that read, ''#3 Coming this June".

ALSO READ: “Our goal was to have four, but I think it will have to be a firm stop at three..unless there is an act of God”- Lisa Haydon