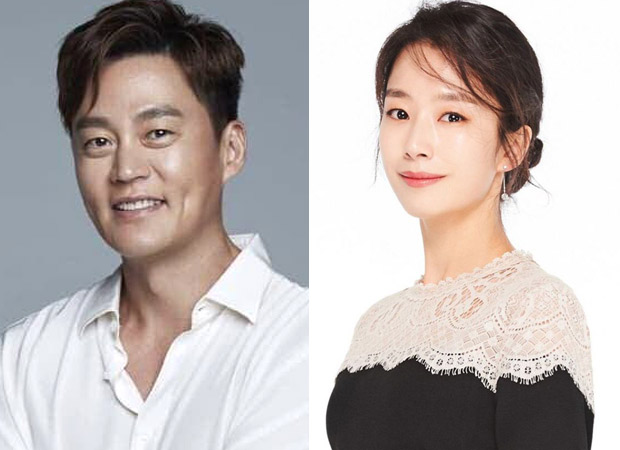 As reported by Korean tabloid YTN Star, the actors are currently in discussions. On October 25, Studio Dragon shared, “We offered the roles to Lee Seo Jin and Kwak Sun Young, and they are currently reviewing them.”

Call My Agent! is a hit French series consisting of four seasons that captures the fierce struggles of top stars and their managers in a realistic and witty way. The remake will develop episodes that suit the situations and emotions in Korea while including the strengths and fun points of the original work. In particular, there will be a cameo lineup that will make every episode shine.

The drama will be produced by PD (producing director) Baek Seung Ryong who directed Pegasus Market and written by Park So Young and Lee Chan.

The drama Call My Agent! is currently in the middle of casting, and it is expected to start its filming schedule in February next year.

Interestingly, Netflix India is gearing up for the release of Hindi remake soon.

On the work front, Lee Seo Jin was last seen in drama Times which aired earlier this year. On the other hand, Kwak Sun Young is currently waiting for the release of first episode of her upcoming drama Inspector Koo which will air on October 30.

Also Read:SEVENTEEN embrace the passion in love with nuance and aplomb in Attacca – Album Review