Actors Aamir Khan and Kareena Kapoor Khan took off to Delhi to begin their Delhi shooting schedule of Laal Singh Chaddha. The actors were recently spotted shooting at a college in Delhi. Now, as per reports, Aamir Khan was seen shooting at the Centaur Hotel at Delhi Airport. 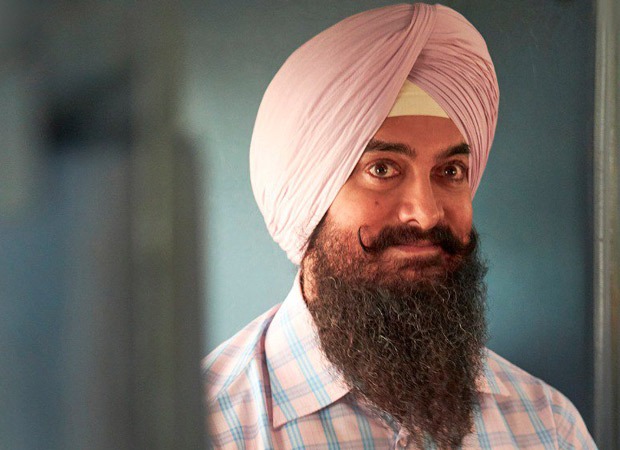 According to an official who spoke to ANI News, "Aamir Khan's team is taking care of all the interior decoration in the hotel as per their requirement. Aamir Khan will be shooting in the bar (SomBar) where he will be seen breaking down the bar's gate for the film. He will shoot many of the sequences in the hotel with Bollywood actress Kareena Kapoor."