For the first time, actress Kriti Sanon portrayed the role of a Maharashtrian. The actress played the role of Parvatibai in Ashutosh Gowariker’s period drama Panipat. Though the film has been garnering positive responses, it seems to be having a tough time at the box-office. The actress spoke to a daily about the response she got from the audience for her performance. 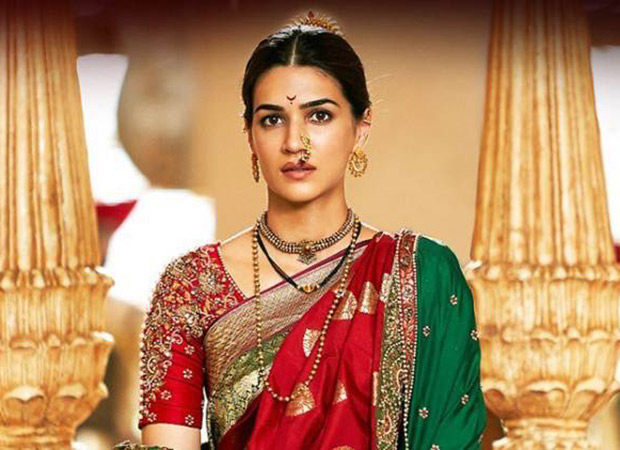 Kriti Sanon said that it was good to look a part but what touches her heart is that people are appreciating her as an actor. Kriti said that after the film’s special screening some people came and spoke to her in Marathi assuming that she is a Maharashtrian. The actress said that it is a huge achievement for her. Also, she said that for the first time her mother did not see Kriti in Parvatibai. Kriti said that playing a Maharashtrian set in a different era was a new space for her.

The Luka Chuppi actress said that Panipat was physically and mentally challenging and she is proud of the film regardless of its commercial outcome.

Meanwhile, the actress has started to shoot for her next film titled Mimi. Produced by Dinesh Vijan in association with Jio Studios, Mimi is based on a Marathi film Mala Aai Vhaaychy which won the National Award for Best Feature Film in Marathi in 2011.