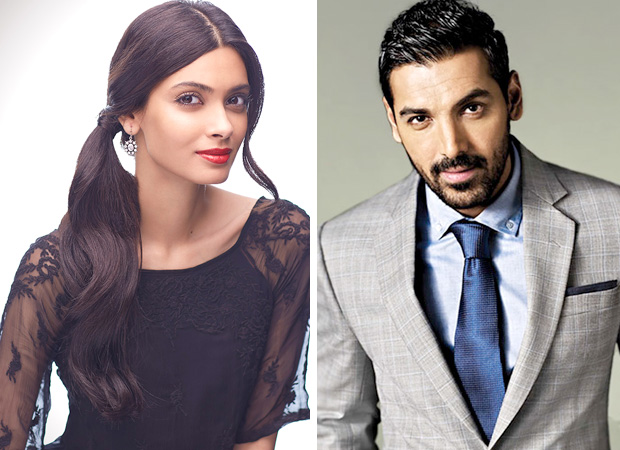 Earlier in April we had reported that John Abraham’s production house JA Productions had tied up with KriArj Entertainment and would be making a film based on the successful nuclear test done in Pokhran in 1998. In fact we had also told you that the said project would be helmed by Abhishek Sharma, who has been researching and developing this topic over the past three years.

Well now we hear that KriArj Entertainment has inked a two film deal with none other than Dian Penty. While the first film will see her sharing screen space with John Abraham in the lead role, not much is known about the second venture.

As for the film with John Abraham, the yet untitled venture has been written by SaiwynQuadros and Sanyuktha Chawla Shaikh, it is expected to go on floors by May 30.