Hardik Pandya and K L Rahul have been facing a massive backlash and have been facing the toughest phase of their cricket career currently, courtesy, their comments on Koffee With Karan. The two cricketers, who decided to show off their shenanigans and way with women, have now been suspended from playing temporarily and their brand value seem to be on a drastic decline. Hardik recently faced a loss of Rs. 2 crores after a brand revoked their contract with him. 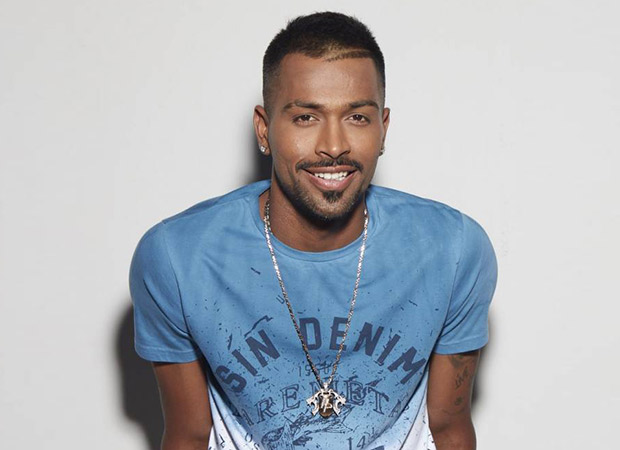 If recent reports are to be believed, a men’s grooming brand decided to withdraw their contract that they had signed with Hardik Pandya. The Indian cricketer had to incur a loss of approximately Rs. 2 crores due to this. Not just him, his co-cricketer Rahul who too had accompanied him on the show has been facing severe repercussions. It seems that many companies are reconsidering their decision of having them as the faces of their respective brands.

Hardik Pandya, who has been a brand ambassador for approximately six brands, may not be a part of them as most of them are planning to revoke their association with the Indian player. The ones, who were keen on signing him, are no longer interested in approaching him after the uproar his comments caused during the show.

On the other hand, there are also reports about K L Rahul being replaced by a brand who recently brought the player on board by signing a three year contract.

For the uninitiated, BCCL has promised a strict action against the two players for their misogynistic comments during the show on the grounds of misconduct. Being public figures, the association was unhappy in the way their comments offended women and have decided to consider a much severe punishment for the players. On the other hand, the TV channel Star World on their part have taken down the Koffee With Karan episode from their streaming app and have also been running an apology when they streamed their last episode with Shahid Kapoor and Ishaan Khatter.