If it is all about box office in films, it is all about TRPs for television. And that is the reason why shows like Kaun Banega Crorepati and Bigg Boss have retained their superstar hosts. Amitabh Bachchan and Salman Khan have been entertaining the audiences for years together with these reality shows and are continuing the same even this year. The TRPs of these two shows have more than often showcased their popularity and this time they were pitted against each other. However, despite all the controversial elements, Bigg Boss 12 comes with, this time KBC 10 has managed to surpass not only this show but also some prime time soaps by taking over one of the top positions. 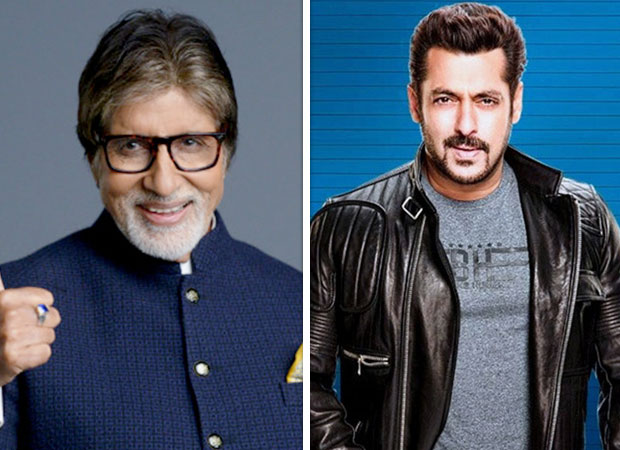 It seems that the new high that Kaun Banega Crorepati witnessed in its 10th season is due to a contestant winning Rs. 1 crore. For the uninitiated, KBC is a remake of the American show Who Wants To Be A Millionaire? The show recently had a contestant named Binita Jain who won Rs. 1 crore and this episode seemed to piqued the interest of viewers. The show, which is currently in week 39, seemed to have moved up the ladder, from the seventh position to the third position in terms of TRPs followed by the said episode.

On the other hand, the ongoing show Bigg Boss even though started off on a controversial note with the Anup Jalota and Jasleen Matharu controversy, the show’s TRP ratings are said to be constantly dropping with time. The viewers of the reality show are apparently said to be disappointed with the participants failing to keep up the interest and drama quotient on the show. While certain fights have started brewing up on the show, the show still has a long way to go in terms of TRPs and is currently occupying one of the last spots. Bigg Boss 12, that features celebrities like Dipika Kakar, Karanvir Bohra, Srishty Rode, Sreesanth amongst others, is said to be 19th slot of late.

Coming to the top position, it continues to be retained by Naagin 3 featuring Surbhi Jyoti, Karishma Tanna and Anita Hassanandani in prominent roles.

Also Read : Amitabh Bachchan and his bond with Goa