If you're in the mood for a good horror comedy, we might have a good news for you. If the grapevines are to be believed, then Katrina Kaif, Siddhant Chaturvedi and Ishaan Khatter are soon to come together for a horror comedy which will be produced by Excel Entertainment and helmed by Gurmeet Singh who earlier collaborated with the banner for popular web shows Mirzapur and Inside Edge. 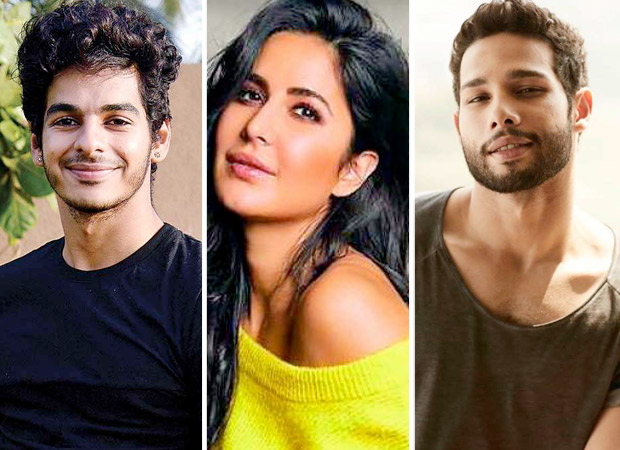 While we do not have any confirmation on the same as of yet, we hear it is going to be a film high on concept, and might go on floors in a month. Siddhant, although only one-film old in the industry, grabbed all eyes with his powerful deliverance in his debut flick Gully Boy, which was also backed by Excel Entertainment. One shouldn't be surprised if he is bagging big films already!