Long after they've broken up, Salman Khan and Katrina Kaif's equation is still widely discussed. They didn't let the bitterness of a separation take over, and remain really close friends. Not to mention, their on-screen pairing is a super hit even today. However, every now and then, you're likely to stumble upon rumours that would suggest their romance is rekindled! 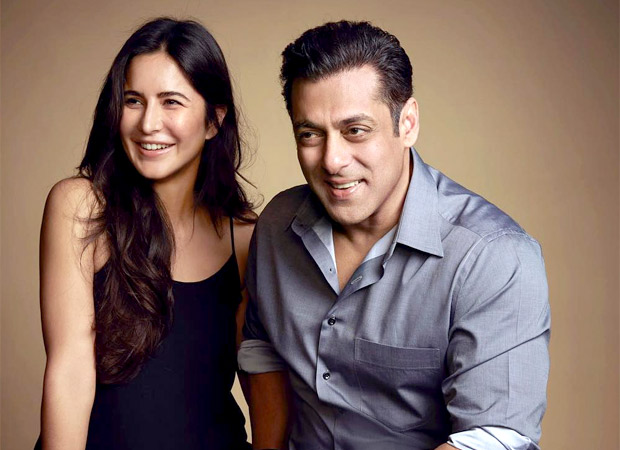 In the recently held India Today Conclave, Katrina was quizzed about the same and opened up quite candidly, calling Salman a true friend. "It’s a friendship that’s lasted 16 years, he’s a true friend. He’s a solid person who is there for you when you need it. He may not be in touch with you all the time but he stands beside his friends," she said.

She is also someone who never shied away from accepting her relationships as they were. Her relationship with Salman, she believes, was a beautiful as well as learning experience. "It was a relationship; all relationships are a learning curve for all. It can get into your head, show you your fears, strengths, and it is also a beautiful experience. If it doesn’t work out, the takeaway is that you learn to look within, instead of blaming the other," she added.

Katrina and Salman were last seen together in Bharat. Although nothing is announced yet, a third film of the Tiger franchise starring the two is reportedly under development and will see Ali Abbas Zafar helming the project once more.

Also Read: No kiss for Salman Khan and Alia Bhatt