While we haven’t seen Karishma Tanna much on the film or television front, the actress’ name has now cropped up in a legal controversy. Karishma has been slapped with a legal notice by Delhi based event manager Manas Katyal. The actress’ last moment change over a performance has irked these organizers.

According to Katyal’s legal notice, Karishma Tanna was supposed to perform at a wedding reception held in Haldwani, Uttarakhand. The event was held on February 16. However, the actress decided to change her mind at the last moment. She did a no show at the event along with her manager Payal Rai and stylist Seema Samar Ahmed giving it a miss. An upset Manas claimed that he had to incur a loss of Rs. 10 lakhs owing to this.

Karishma Tanna gets slapped with a legal notice 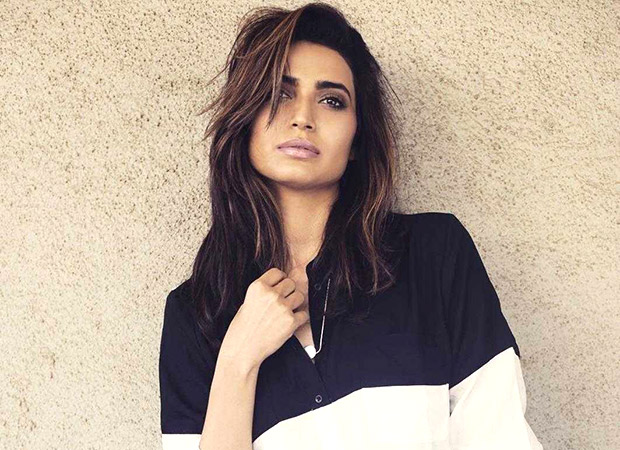 In his accusations, he also asserted that he had flown down Karishma Tanna and her team to Delhi. Arrangements were also made to take the actress and her team to Haldwani by car. However, her last minute change of heart irked Katyal and his team. He accused the actress of threatening their driver with a false case of harassment. She allegedly threatened him about filing a false case against him if he didn’t turn the car and drive back to Delhi.

On the other hand, Karishma Tanna has denied all these allegations. In fact, she has decided to respond this legal notice with another accusation of the organizers duping her. Clarifying on the case, Karishma maintained that she was told that the show in Moradabad. But when they reached there, they had found out that the event was actually in Haldwani.

Furthermore, Karishma also spoke about her health issues that have been a hindrance to her travel. She had reportedly informed Katyal and his team much before that she is suffering from a back problem. Her health, due to the same, doesn’t permit too much of long distance travels. So this is one of the reasons why the actress tried to lessen her travel time. On the other hand, it is a true fact that there is quite a bit of distance between Moradabad and Haldwani. Hence, the actress claims that she decided to have change of plans.

Speaking on the same, Karishma’s lawyer Tushar Gujjar said that they have already responded to Katyal’s allegations. He also assured that they have kick started the legal proceedings further on the case.

As for Karishma Tanna, she has refused to succumb to Katyal’s claims for compensation. In fact, the actress wants the event manager to compensate her for mental harassment.