Last Updated 05.10.2022 | 12:35 AM IST
feedback language
follow us on
Bollywood Hungama » News » Bollywood News » Kareena Kapoor Khan reveals why she was FORCED to not shoot Veere Di Wedding during pregnancy

The trailer of Veere Di Wedding has already garnered ample fans, thanks to its connect with urban females! But audiences may be aware that the film’s release has been pushed by a year because of Kareena Kapoor Khan’s pregnancy. Now that the film is all set to release, the actress revealed about what unfolded and why Rhea Kapoor decided to wait for her instead of shooting with the baby bump. 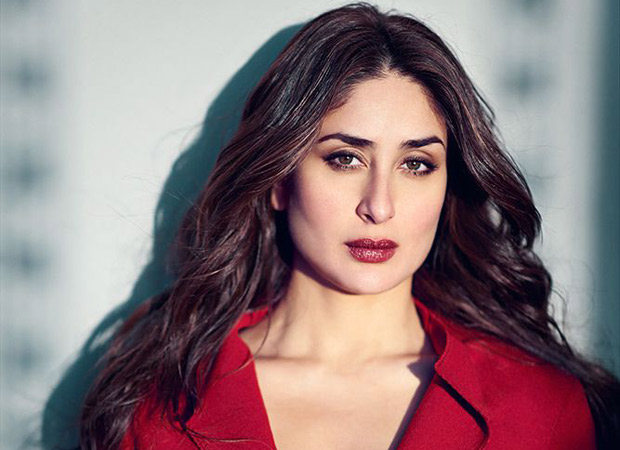 It was a known fact that immediately after the announcement of Veere Di Wedding, yet another announcement followed. No points for guessing, it was about Kareena Kapoor Khan’s pregnancy. Post that, there were many speculations about the fate of Veere Di Wedding. But producer Rhea Kapoor was more than happy to have Kareena Kapoor Khan and wanted her to do the film, no matter what it takes for them! They even decided to rescript the film by introducing a pregnancy plot of portraying Kareena as six month pregnant but none of it happened and there is a reason for it!

Kareena Kapoor Khan, who was equally keen on doing the film, maintained that she agreed to do Veere Di Wedding with the baby bump. She was also overwhelmed to see the filmmaker Shashanka Ghosh and Rhea Kapoor work extra to rescript to suit her pregnancy plot. However, she later got the information that actresses in India don’t get have maternity insurance unlike abroad. This prompted the actress to change her decision, and luckily her decision was supported by Ghosh and Kapoor alike.

Kareena Kapoor Khan further expressed that she was upset when she found out about the lack of maternity insurance by adding that it is important to safeguard working actresses against mishaps during pregnancy. The actress believes that our country is unequipped to facilitate the needs of a working woman as it fails to recognize their varied challenges in the different stages of life.

On the other hand, she is very thankful towards Rhea Kapoor and Shashanka Ghosh for adjusting according to her schedule. She also further expressed her gratitude towards them for not forcing her to resume work at any point of time and for patiently waiting for her. She resumed Veere Di Wedding six months after she gave birth to Taimur.

Speaking on Veere Di Wedding, it also stars Sonam Kapoor, Swara Bhaskar and Shikha Talsania in leading roles. The film is slated to release on June 1.