Just a few days ago, pictures of Kareena Kapoor Khan along with Saif Ali Khan and their son Taimur went viral. The trio has taken off for a trip to Europe, with a long stop-over at their favourite destination in London. Now reports have it that the actress will be returning to Mumbai alone, albeit for a small work commitment. While her recent trip too comprised of partial work commitments, this time around the actress is returning to perform on stage for Miss India. 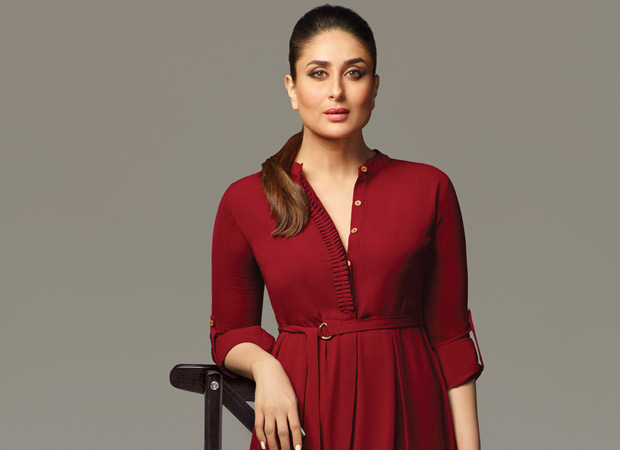 If recent reports are to be believed, Kareena Kapoor Khan is all set to put up a glamorous act on her chartbusters at the forthcoming beauty pageant show, Miss India. The event is expected to be held tomorrow and the actress has returned to the city today, on June 18. The actress has, reportedly, allotted only two days of rehearsals and she will be practicing for the performance with the in house choreographer.

Keeping the time constraint in mind, Kareena has very little time in hand. Yet the actress has allotted 12 hours continuously for practice and will be rehearsing for the six hours tomorrow too before the act. These reports also suggest that she will be performing on some of her popular chartbusters like ‘Mera Naam Mary Hai’ [Brothers], ‘Bhaage Re Mann’ [Chameli], ‘Mauja Hi Mauja’ [Jab We Met] among others. Her gig will also include the latest hit ‘Tareefan’ from Veere Di Wedding.

Interestingly, this will be Kareena Kapoor’s performance on stage after two years. As for her trip, Kareena is expected to return to London on Wednesday. Until then, it is being said that her doting actor-hubby Saif Ali Khan is in charge of taking care of their tot Taimur Ali Khan.

On the work front, whilst there are many speculations about the next Bollywood film Kareena Kapoor Khan will be doing, the actress is yet to speak about it. Whereas, Saif Ali Khan will make his digital debut with the Netflix show Sacred Games. He will also be seen in films like Baazaar and the Navdeep Singh directed period drama.

Also Read: WOAH! Kareena Kapoor Khan caught CHEATING on her diet, gorges on pizza and terms it as a salad