When Kareena Kapoor Khan was asked her opinion on the nepotism debate raging across the film industry she gave what she thought was a proper reply: “The audience has made us, no one else has made us. Same people pointing fingers are the ones who have made these nepotistic stars right? Aap jaa re ho na film dekhne? Mat jao. Nobody has forced you. So I don’t understand it. I find this whole discussion completely weird." 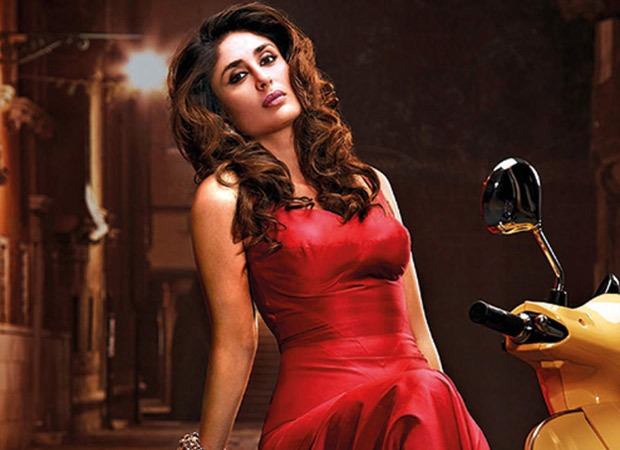 In no time at all she was being trolled mercilessly, with people on social media vowing to never see her films again. While Kareena remained unavailable for comment someone very close to her says her husband Saif Ali Khan had advised her not to speak on the insider-outsider debate at all.

“But you know how Bebo is. She has strong opinions. And she isn’t afraid to express them. This time her inability to hold back her opinion cost her dearly,” says the friend of the Kapoor couple.

The moral of the story is clear: if you are from a film family and you are asked your opinion on nepotism you should just mumble a ‘no comment’ and quickly move on.

Also Read: “21 Years of working would not have happened with just nepotism,” says Kareena Kapoor Khan

“With him not getting nominated for awards…

No truth to rumours regarding Agastya…