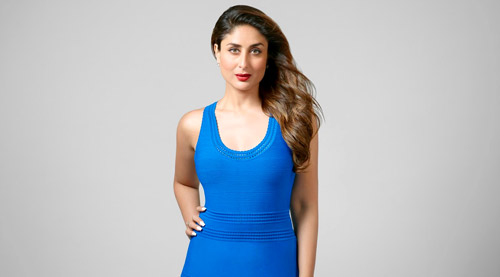 Speaking to a leading daily, Kareena Kapoor Khan said that she is pregnant and not a corpse, and even questioned why everyone was interested about her maternity leave. Kareena further added that it's a normal thing on earth to produce a child. She said that it was high time media backed off and stopped treating her any different than she ever was. Adding to that, Kareena said that if anyone who was bothered by her pregnancy should not work with her. That is not going to stop her work. She will be continuing her work as always. Making a snarky comment, Kareena said that people in the 1800s were more civilized and normal than they are in 2016.

Lastly, Kareena Kapoor Khan said that she was fed up of the people who have been making her pregnancy seem like death of some sort. She said that her pregnancy should give out a message that a career oriented woman can have a family and still continue working.