It is good news for fashion lovers as yet another actress enters the arena of fashion labels. Kareena Kapoor Khan, who is considered to be a diva owing to her sense of style, is all set to turn her name into a renowned brand. She will now launch her own fashion label at the forthcoming Lakme Fashion Week in the next few weeks. 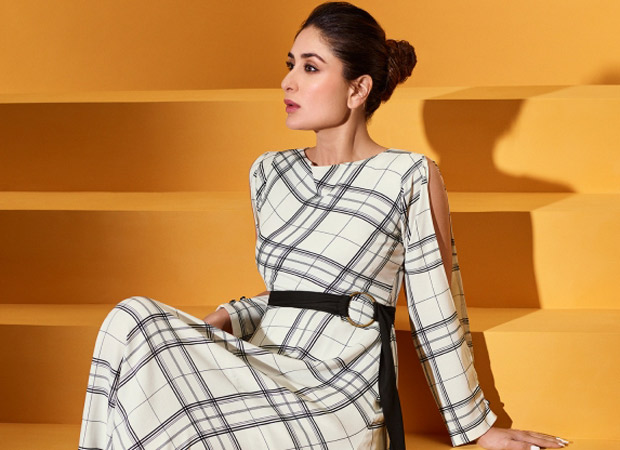 Kareena Kapoor Khan has already kicked off the prep for her collection. If reports are to be believed, she will be having a final round of meeting with the designers to curate her line. Also, it is being said that the actress will join hands with an e-commerce site for her fashion range. The actress is reportedly personally looking into the collection that she will be putting together.

Further reports suggest that the actress will be launching the range during the Monisha Jaising fashion show in which she will be the showstopper. She is expected to make an announcement during the same. There are also reports claiming that after the fashion line, Kareena is also keen on taking her brand ahead by launching the accessories and makeup range too. The range launched by Kareena Kapoor Khan is expected to feature party and casual wear.

On the work front, Kareena Kapoor Khan is all set to feature in Good News opposite Akshay Kumar alongside Diljit Dosanjh, Kiara Advani amongst others. Besides this, her next film is also a Karan Johar production like the previous one. Titled Takht, the film traces the Mughal era and also stars Ranveer Singh, Alia Bhatt, Vicky Kaushal, Bhumi Pednekar, Janhvi Kapoor and Anil Kapoor.