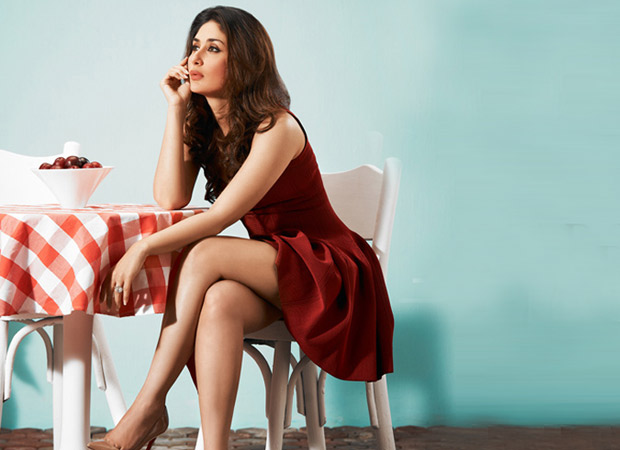 Ever since the time she has delivered her baby Taimur Khan, the stunning Kareena Kapoor Khan has not signed many films and brands, despite of the fact that she has truckloads of offers waiting for her eternal nod.

While the official announcement of the same is being awaited, Kareena Kapoor Khan will now be seen in Shashanka Ghosh's film Veere Di Wedding, alongwith Sonam Kapoor and Shikha Talsania, which is a story about four girls who embark on a trip from Delhi to Europe.