While the new Netflix series Sacred Games is being talked about for many reasons, not many have noticed that the spoilt brattish movie star Karan Malhotra (played by Karan Wahi) and his clever manipulative girlfriend star Zoya Mirza (Elnaaz Norouzi) seem to be based on Salman Khan and Katrina Kaif. 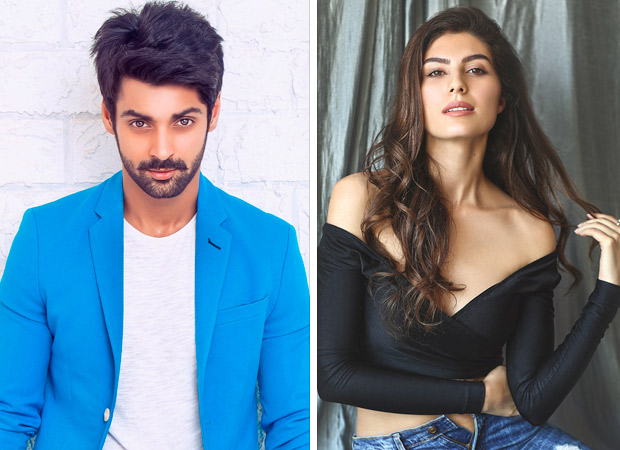 As played by Wahi, the bratty superstar Karan Malhotra is so possessive of his girlfriend that he doesn’t allow her to work with other heroes. In a sequence, he boasts of how he has gotten her expelled from a film with ‘Ranbir’ and that she better busy herself doing a film with Karan that has just been offered to her.

The steely cold-war between Salman Khan and Ranbir Kapoor is well-known in the entertainment industry. At one point in the series, Zoya is seen with bruise marks on her face seeking sympathy from a senior cop (played by Neeraj Kabi). When the cop offers to help, Zoya says, “Nothing can be done. He once killed two people in a hit-and-run accident. Nothing happened.”

This plot point harks back to Salman’s infamous hit-and-run case. While no one from the film’s team was willing to shed light on this star and his girlfriend’s actual identity a close friend of Salman says, “I saw Sacred Games. There are definite Salman - Katrina parallels in the roles played by Karan Wahi and the firangi actress. But I think it’s just a random reference included to spice up the plot. Not a specific Salman replica.”