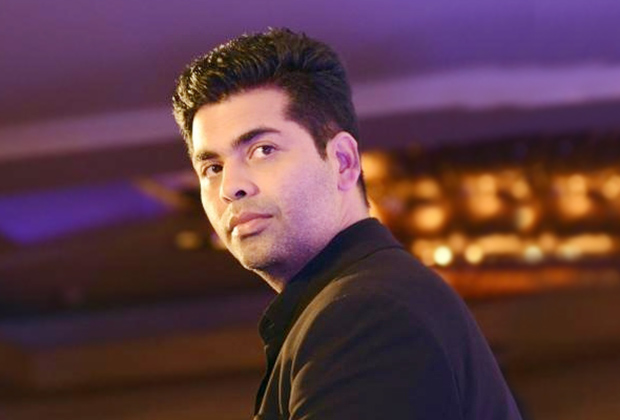 Back in 2015, Karan Johar’s decision to distribute SS Rajamouli’s film Bahubali worked wonders for both the filmmaker and the film itself. Now we hear that Karan will once again come onboard as distributor, this time for the Telugu war film Ghazi.

Apparently, after the success of Bahubali, Karan has been investing more in the south with the next venture being Ghazi that stars Rana Daggubati and Taapsee Pannu, whose Hindi distribution rights he has acquired. As for the film, Ghazi is said to be based on true incidents that happened during the 1971 Indo-Pak war, and will see Rana playing a Navy officer, while Taapsee will be seen playing the role of a refugee.

Slated to release in Telugu, Tamil and Hindi on the same day, Ghazi is all set to hit the screens on February 24, next year.