It is a known fact that Karisma Kapoor and Kareena Kapoor Khan are not just sisters but also close buddies! The two share a great camaraderie which is quite visible in their interviews. Yet we haven’t got a chance to see them together on a public platform. However, the forthcoming Women’s Conclave is all set to change it. For the first time ever, Karisma and Kareena will be their live appearance. 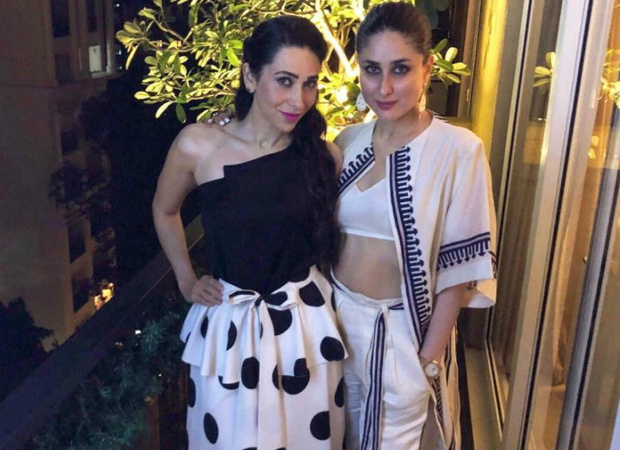 Karisma Kapoor and Kareena Kapoor Khan will come together as guests for Women’s Conclave that will be held on March 10. The chat will obviously see the Kapoor sister duo in their elements. It promises a lot of encouraging, motivating and candid anecdotes shared by the sisters from their journey. Obviously considering the date, this chat with the sisters will be a part of the Women’s Day celebration.

Undoubtedly Karisma Kapoor and Kareena Kapoor Khan have bended and broken rules in Bollywood. The 90s diva Karisma was the first Kapoor girl to not only enter Bollywood but also make it big. She will be speaking about her experience in films along with tackling challenges. This will also include her take on casting couch and battling the patriarchal mind-set in Bollywood.

On the other hand, Kareena Kapoor continues to be one of the most sought after actress today. She is also one of the first actresses who refused to take a long maternity break and resumed work almost immediately after the birth of Taimur. The actress will be speaking about balancing professional and personal life.

Interestingly, Kareena Kapoor Khan and Karisma Kapoor, who often speak fondly of each other haven’t collaborated for any project. They were only seen together in a jewellery ad commercial.

On the work front, Karisma Kapoor is not contemplating on returning to Bollywood as of now. Whereas, Kareena Kapoor Khan has a few projects in the pipeline. Besides endorsements, the actress will also be gearing up for the release of Veere Di Wedding this summer.