There have been many rumours about the return of Kapil Sharma to the film industry. While having his name as the producer of one of the Punjabi films has only fueled up more speculations about it, now we hear that the comedian turned actor may also make a comeback on television. Recent reports claim that Kapil is expected to start work on the same by this month itself. 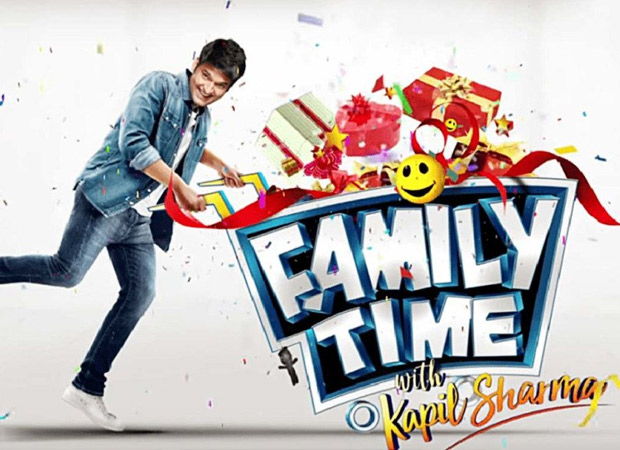 These reports suggest that the comedian turned actor will be returning with the show Family Time With Kapil Sharma itself. It also states that he will kick off the prep for the same and will even start shooting promos by September 25. Although there has been no official confirmation on these details, it is being said that Kapil also doing some rigorous training and concentrating on his health.

Not too long ago, we had spotted Kapil Sharma working out on the Juhu beach in suburban Mumbai. It is being said that the comedian turned actor has taken these things quite seriously of late because he is prepping for resuming work. However, there isn’t any official confirmation on these details.

Prior to this, Kapil Sharma took the social media by a storm by leaving the audiences in shock with his avatar. Not only did he look tired in pictures but his constantly increasing weight left the fans concerned about his health. He had reportedly also taken off to Europe for a relaxing vacation with his fiancé Ginni and was snapped on CCTV camera at a supermarket in Amsterdam. Followed by the same, the fans were expecting their favorite comedian to return soon.

As for the show Family Time With Kapil Sharma, it was touted to be Kapil’s comeback show after The Kapil Sharma Show went off air from the same channel. The new show, which followed a completely different format, was pulled down abruptly after the comedian apparently stopped shooting for it without informing anyone. While there were many speculative reports that claimed that the channel and Kapil had a tiff, recent reports have put them to rest adding that the channel will be giving another chance to the comedian now, when he is planning to return with the same show.

Also Read: Kapil Sharma sweats it out to get his MOJO back before making a comeback (see pic)