Kangana Ranaut is quite busy with the shooting of her directorial, Emergency. Her next film Tejas has been moved to summer 2023. In the meanwhile, she has signed her third film already. She will be seen playing the role of one of the most iconic names in the Bengal history, Noti Binodini. She was a legendary theatre superstar who established the theatre culture in India. During a career spanning twelve years she enacted over eighty roles, which included those of Pramila, Sita, Draupadi, Radha, Ayesha, Kaikeyi, Motibibi, and Kapalkundala, among others. She was one of the first South Asian actresses of the theatre to write her own autobiography. 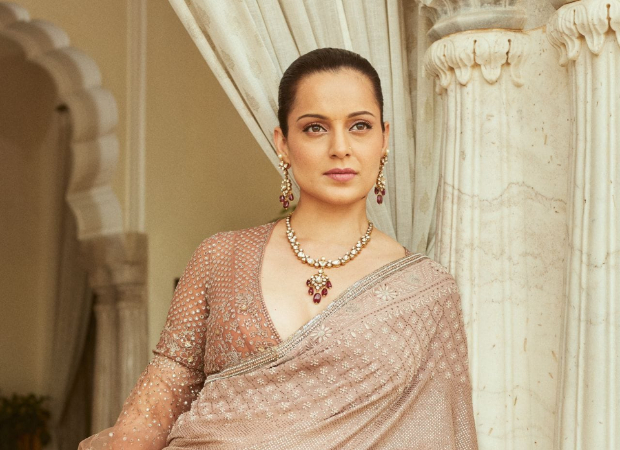 This mega budget film will be directed by Pradeep Sarkar who's helmed films like Parineeti and Mardani. The promising entertainer is written by acclaimed writer Prakash Kapadia who has films like Tanhaji – The Unsung Warrior, Padmaavat, Devdas, and Black in his kitty.

Kangana Ranaut said in an official statement, “I am a very big fan of Pradeep Sarkaar ji and very happy for this opportunity. Also this will be my first collaboration with Prakash Kapadia ji and I am completely thrilled to be part of this remarkable journey with some of the greatest artist of this country.”

Kangana Ranaut will begin the shooting for the upcoming biopic early next year after wrapping up her next directorial, Emergency. She will be seen as Indira Gandhi, former Indian Prime Minister, in Emergency.

Meanwhile, Kangana Ranaut will be seen in Tejas. It is RSVP’s next military film, which will tell the story of a daring fighter pilot, played by Kangana Ranaut. The Indian Air Force was the first of the country's defence forces to induct women into combat roles in 2016.