Kannada star Puneeth Rajkumar's demise has left the entire nation in utter shock. The actor's last rites were performed yesterday on October 31 at Bengaluru, Karnataka. The power star was laid to rest at Kanteerava Studios, next to his mother, Parvathamma Rajkumar who passed away in May of 2017. 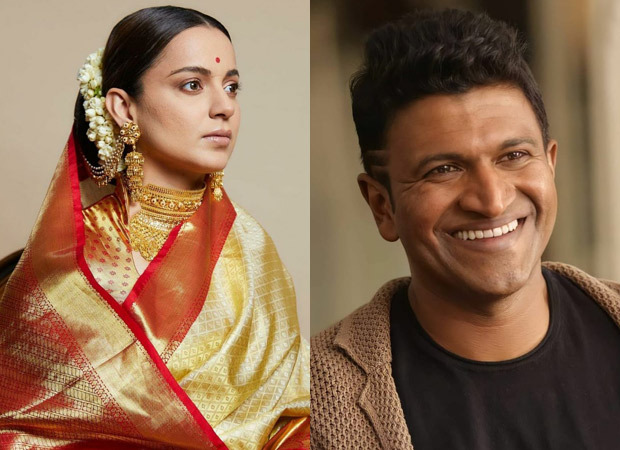 Post his demise, many people from the film fraternity are mourning his loss. Taking to their respective social media handles, many Bollywood celebrities including Amitabh Bachchan have paid him their respect and tribute. Mourning his loss, actress Kangana Ranaut too took to her Instagram and shared a throwback video of the late actor. Kangana expressed that it was a ‘big loss’ for the industry. The actress had re-shared an old video of Puneeth with spiritual saint Sadhguru from an event. 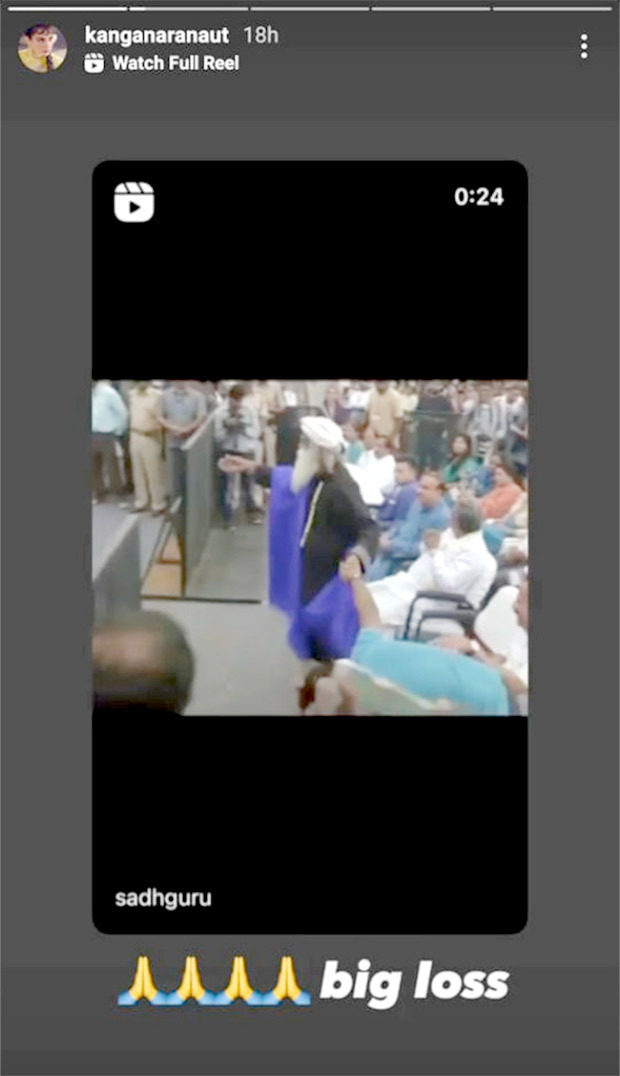 Fondly known as Appu, Puneeth Rajkumar passed away suffering a fatal cardiac arrest on October 29. The actor was reportedly working out in his gym when he complained of chest pains and was later rushed to a hospital immediately.