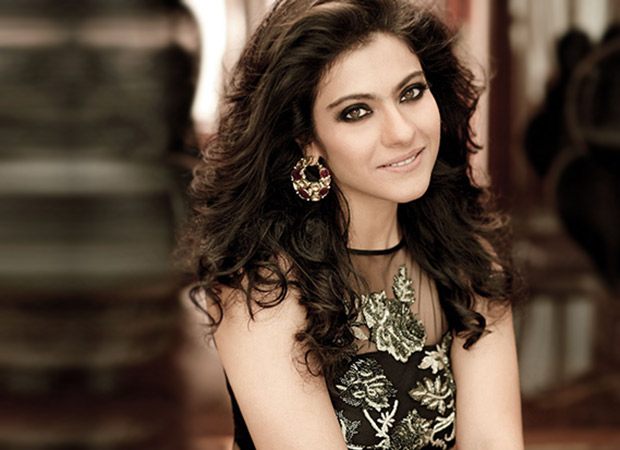 A few days ago, we had reported that Kajol was all set to return to Tamil cinema after 19 years with Dhanush K Raja's film VIP 2. The film is collaboration between Dhanush and his sister-in-law Soundarya Rajinikanth.

Although not much is known about Kajol's character, we have now learned that Kajol is all set to play an antagonist in the film. Interestingly, it's been 19 years since Kajol played a villainous role after Gupt in 1997. The reports suggest that film will be a classic hero vs villain starring Dhanush and Kajol chasing each other.  The movie will be filmed in Tamil and Telugu. The music will be composed by Anirudh Ravichander.

Recently, Kajol even confirmed the news of returning to Tamil cinema with a photo featuring Dhanush and Soundarya who had narrated the script. The actress is quite apprehensive but very excited to do this film.