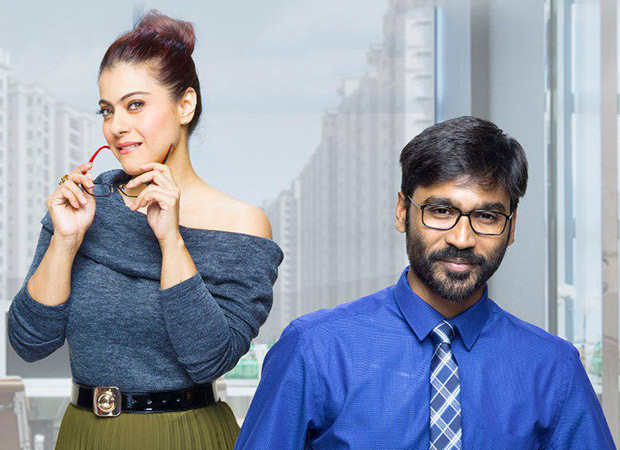 Fans of Kajol and Dhanush have a reason to rejoice! The highly anticipated film VIP 2 (Lalkar) directed by Soundaryaa Rajinikanth is all set to release on August 18 in North India. The film will see the two prolific actors sharing the screen space for the first time.

The prequel - a Tamil comedy, drama and family entertainers of the same name released in 2014 but it continues to hold the same freshness among the viewers and is remembered even today. It starred Dhanush and Amala Paul in lead roles.

Producer of VIP 2 – Lalkar,  Kallaipulli S. Thanu says, “VIP 2 has been an interesting and a memorable journey. I'm proud to release the movie starring Kajol and Dhanush. I'm sure their fans will love the film and VIP 2 will be the biggest hit in 2017 in all over India "

VIP 2, produced by V Creations and co-produced by Wunderbar Films will be released by PVR pictures in North India on August 18.