Jio Studios and Mango People Media’s coming-of-age film Kacchey Limbu is set to have its World Premiere at the 47th Toronto International Film Festival (TIFF) in September 2022. An official selection at the prestigious festival, Kacchey Limbu stars Radhika Madan (Angrezi Medium), Rajat Barmecha (Udaan) and Ayush Mehra (Call My Agent – Bollywood) in leading roles and has been helmed by debutant filmmaker Shubham Yogi. Produced by Jyoti Deshpande, Pranjal Khandhdiya and Neha Anand, Kacchey Limbu will be screened as part of the Gala Presentations programme at TIFF. 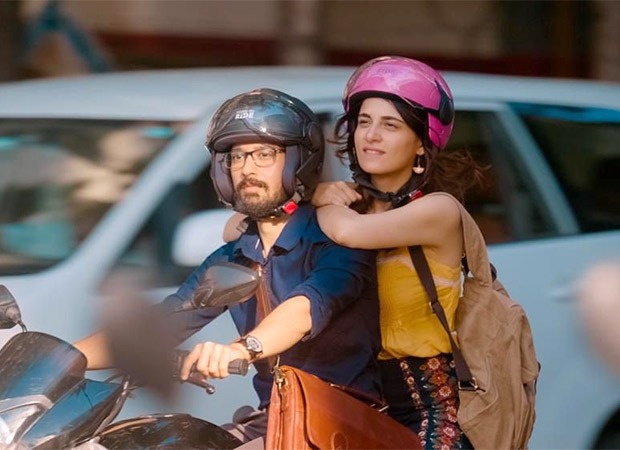 Kacchey Limbu is a heart-warming sibling drama that tells the story of Aditi, a wilful young girl who is in the race of fulfilling dreams imposed on her by everyone and being at the receiving end each time.  A story of courage, determination and discovering herself, Kacchey Limbu is an emotional rollercoaster in which she decides to take matters into her own hands to prove to her family, friends and especially her elder brother that being confused is not necessarily a bad thing. With time, the right decision will find its way to you.

Kacchey Limbu, cast led by Radhika Madan where she essays the role of Aditi, marks her second outing at TIFF where her debut film won a top award. Speaking on the film’s selection at TIFF, Radhika said, “I am more than thrilled and grateful! I feel Toronto has been really lucky for me in the past and I have the fondest memories at the festival. I couldn’t have asked for a more fitting platform for the film’s showcase.  Our film is Aditi’s journey of finding her own dream amidst the pressure of what everyone expects out of her. It’s about getting past the validation and discovering who you are at your own pace”.

Writer-Director Shubham Yogi added, “We are extremely excited and honoured to have our film’s premiere at TIFF. I am grateful to Jio Studios and Mango People, who wholeheartedly supported me on this journey. Kacchey Limbu is a story that will connect with every GenZ and touches upon the crossroad of dreams in life. We have aspired to capture the spirit of sibling love in a way that would strike a chord with everybody.”