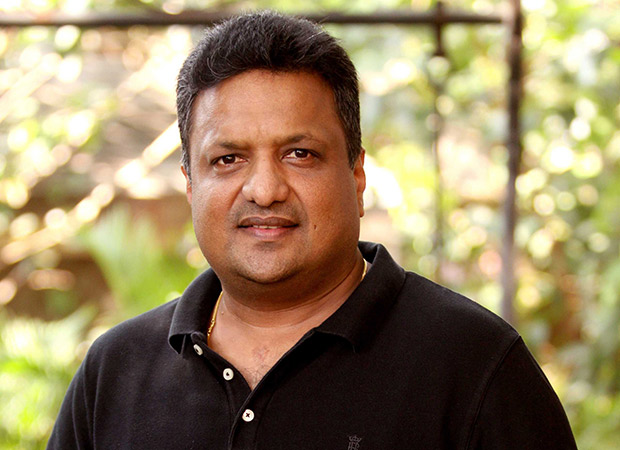 Earlier this year, all eyes were watching the much talked about clash between Hrihtik Roshan and Shah Rukh Khan, when the latter announced that his film Raees would hit screens on the same day as Kaabil. While both films did well at the box office, the overall business of both was definitely affected by the other. But, at that time, neither side spoke out about the clash, opting instead to focus on their respective releases and talk about them instead.

Now, a couple of months on, we hear that come August 11, Shah Rukh Khan will be going head to head with Akshay Kumar with their films hitting screens simultaneously on August 11. After claiming that the makers of Raees had played foul by taking a lion’s share of the screens available within the domestic market, the director of Kaabil seems to be enjoying the battle Shah Rukh Khan’s next release will face.

In fact taking to twitter yesterday, Sanjay Gupta posted, “KARMA, you beauty! I love and believe in you so much. I love how you go after all that f*** with you. KARTAM BHUKTAM on Independence Day”. Though he seemed overjoyed that the Imtiaz Ali film starring Shah Rukh Khan would have to face stiff competition from the Akshay Kumar starrer Toilet – Ek Prem Katha, Gupta eventually deleted his tweet after the actor’s fans began trolling him on social media.