In the most tragic news, K-pop star Yohan, member of the boyband TST (Top Secret) passed away at age of 28. On June 16, it was revealed that the young star was no more. The cause of death is unknown and was kept private as per the family's wishes. The wake will be helmed at Severance Hospital in Sinchon. On June 18, Yohan will be rested at a cemetery in Yongin, South Korea. 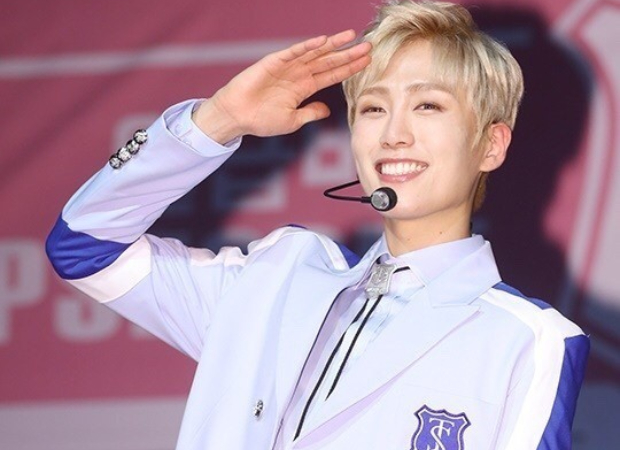 The group released an album titled 'Count down' in January earlier this year. The promotions were on in full swing through music shows and live broadcasts with fans.

Our condolences to Yohan’s family, friends, and fans!